Photos Of The Day: World Trade Center Transportation Hub To Open In March

After more than a decade of delays and cost overruns, the $3.9 billion transportation hub at New York's World Trade Center is set to open. 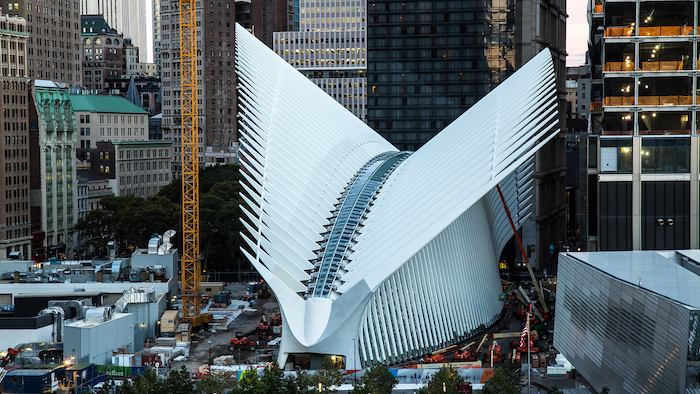 After more than a decade of delays and cost overruns, the $3.9 billion transportation hub at New York's World Trade Center is set to open in the first week of March, officials said Tuesday.

The Santiago Calatrava-designed train station, with its distinctive bird-in-flight design, was budgeted at $2 billion when plans were announced in 2004. Republican George Pataki, then the governor of New York, said the station would be completed by 2009. 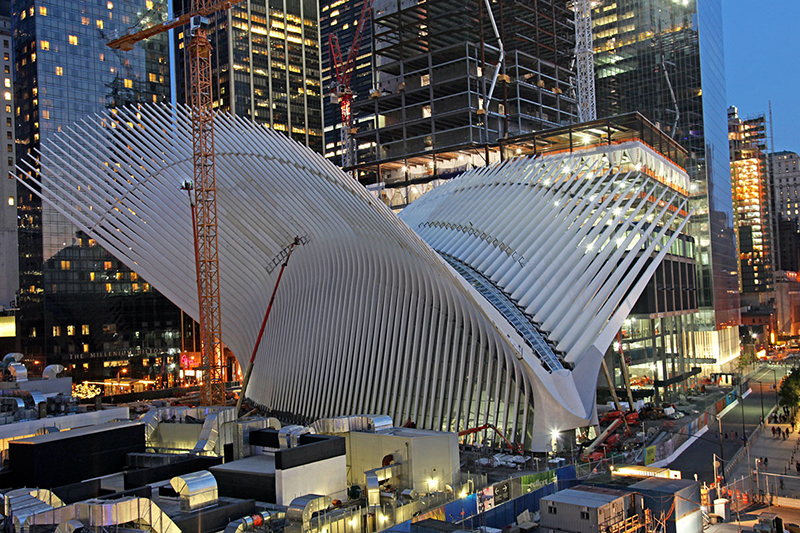 The delays and added costs have been blamed on factors including the demands of the architect, as well as mismanagement at the Port Authority of New York and New Jersey, which owns the trade center site.

The new train station's marble main concourse will replace the temporary station that was built after the 2001 terror attacks. 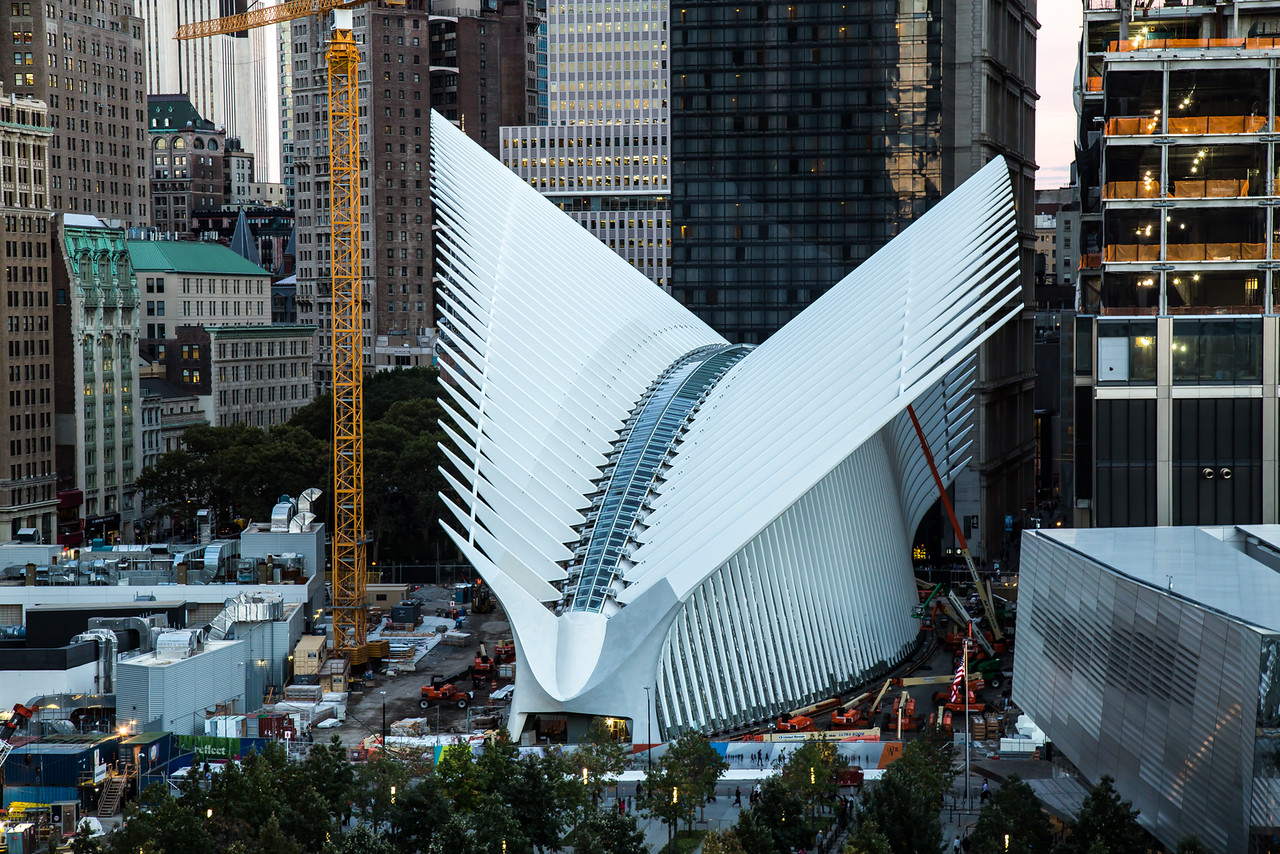 The facility is supposed to create a seamless connection between PATH trains to New Jersey, 11 New York City subway lines and ferry service. 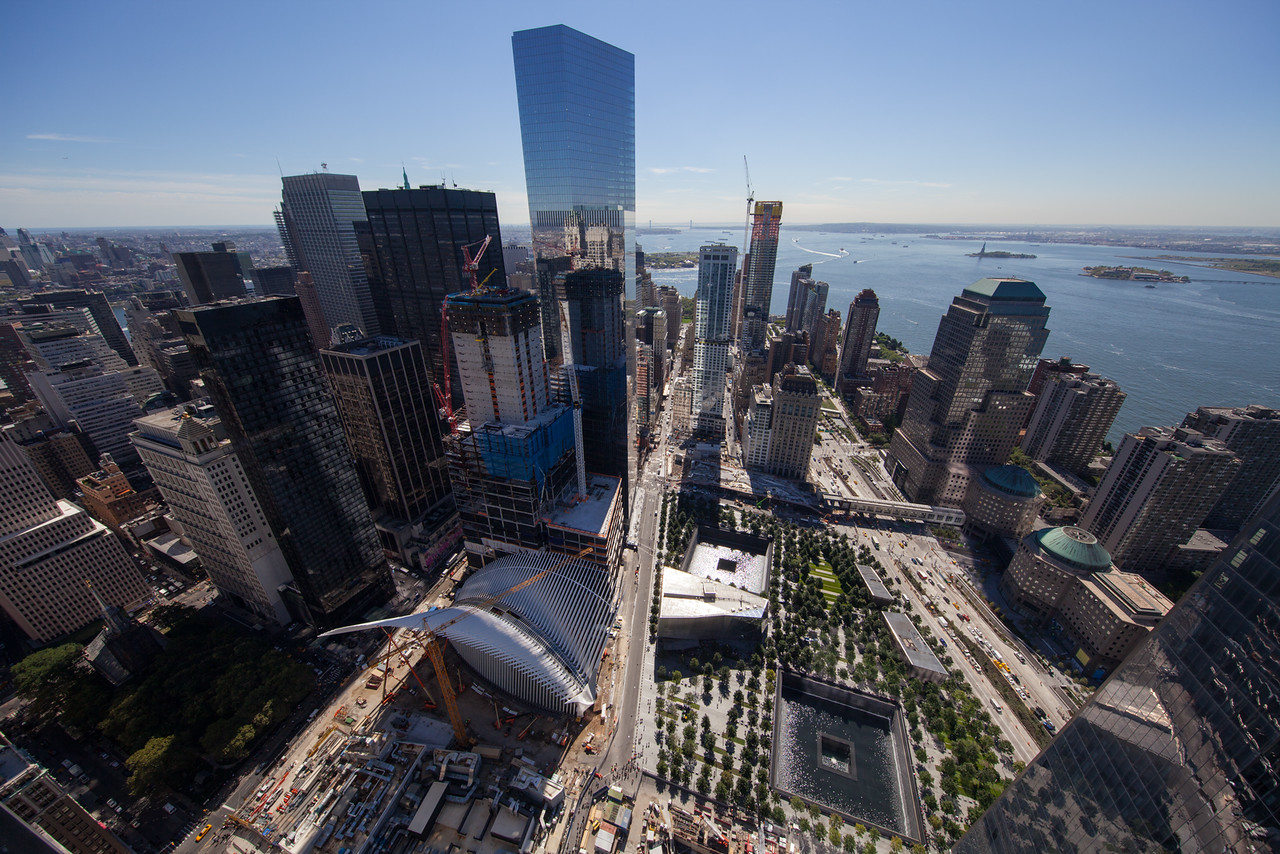 The Port Authority says train station's mall shops and restaurants will open in phases starting in the spring.