Reports continue to emerge about the dangerous and fake self-balancing boards. 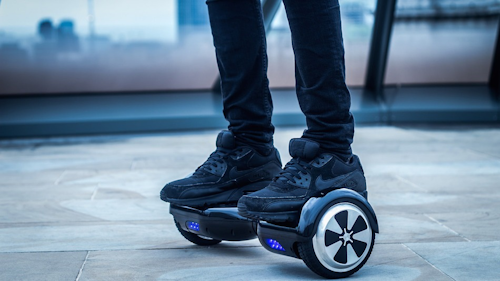 For months, reports have continued to emerge about the dangers of counterfeit hoverboards.

Because these cheaper Chinese knock-offs tend to catch on fire and explode, many online retailers (including Amazon and Overstock.com) removed them from their sites in December.

Around the same time, the U.S.’s largest airlines — American, Southwest, Delta and United — all banned hoverboards from flights. 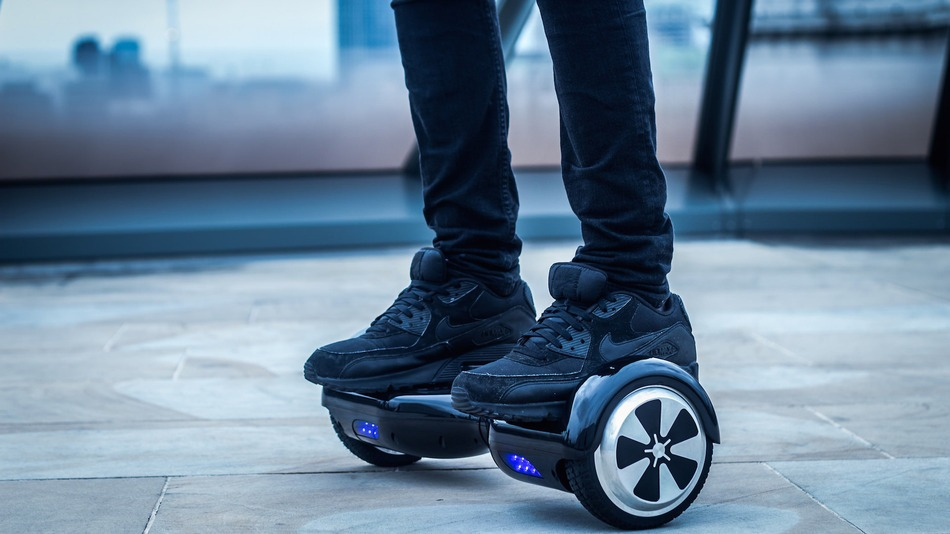 At CES 2016 earlier this month, U.S. Marshals even raided the booth of a Chinese hoverboard manufacturer and seized their stock.

Spurred by these continued incidents, federal officials are now attempting to stall these fake, dangerous self-balancing boards from entering the consumer market.

Most recently, the Sun Sentinel and The Verge reported that U.S. Customs and Border Protection seized around 300 counterfeit hoverboards that had fake LG trademarks on the batteries.

Before that, Customs also seized a shipment of 445 fake hoverboards valued at $171K. These boards were also manufactured in China and were marked with a counterfeit Samsung trademark.

What do you think of the increased scrutiny surrounding these dangerous counterfeit hoverboards? Comment below or tweet me @MNetAbbey.