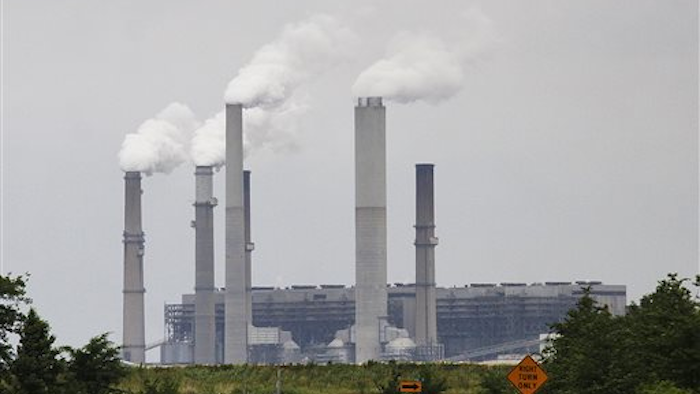 Duke Energy is dropping plans to build a 45-mile power line across the mountains of North Carolina and South Carolina as part of a plan to replace an old coal-fired power plant near Asheville.

Residents and environmental groups opposed the transmission line, which would have connected a power plant that would run off of natural gas in Asheville to a substation in Campobello, South Carolina, north of Spartanburg.

Instead, Duke Energy will build two smaller natural gas plants to replace the coal plant that the utility plans to shut down by 2020. Officials said they may just build one plant if demand can be reduced through conservation.

"The new plan balances the concerns raised by the community and the very real need for more electricity to serve this growing region. We're eager to ramp up our efforts in working with the community to reduce power demand across the region," said Lloyd Yates, president of the utility's Carolinas region.

Environmental groups, which thanked Duke Energy for the change of plans, joined with property owners to say the giant power line would have ruined views and disturbed the area.

Duke Energy also promised to build a solar power plant on the site of the new natural gas plants, but environmental groups said the utility needs to do more to wean off fossil fuels and get into renewable sources of energy for power generation.

"Duke Energy wisely yielded to the outcry opposing its ill-conceived power line, but still ignores calls to move our mountains past outdated fossil fuels," Southern Environmental Law Center attorney DJ Gerken said. "Slimming down this power plant is a half-step forward, but Duke should invest in clean renewable energy, like wind and solar, rather than committing to decades more fossil fuel electricity with a new gas plant."