VW reiterated plans to build a new midsize SUV in there starting in 2016. 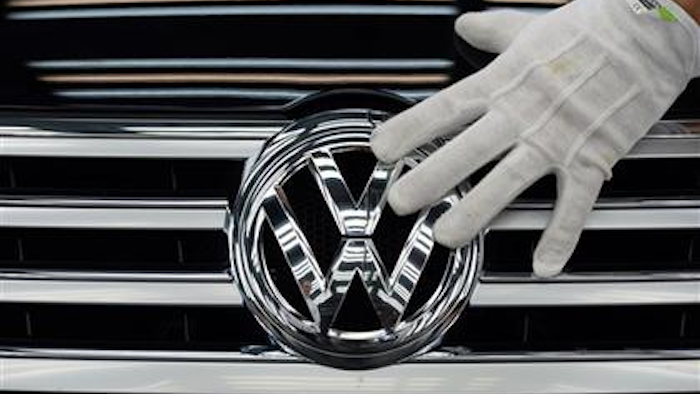 Volkswagen is sticking with planned investments at its plant in Chattanooga, Tennessee — including production of a new SUV there next year — despite the uncertainty caused by its emissions scandal.

Volkswagen said Thursday it is reviewing investment spending worldwide as it faces huge costs to deal with its scandal, in which it equipped some of its cars to evade U.S. diesel emissions tests. The company has set aside 6.7 billion euros ($7.5 billion) to pay for recalls, but analysts say the total costs will be much higher.

The company, based in Wolfsburg, Germany, said in a statement that it will invest $600 million in Tennessee and reiterated plans to build a new midsize SUV there starting from the end of 2016.

Volkswagen Group of America CEO Michael Horn said that "the clear commitment to the Chattanooga location confirms our engagement in North America and our confidence in the local team."

The U.S. Environmental Protection Agency says Volkswagen AG equipped 482,000 diesel engine models with software that disabled emissions controls when cars were not on test stands. Up to 11 million cars worldwide have the deceptive software.

Volkswagen has apologized, suspended several managers and hired a law firm to investigate. New CEO Matthias Mueller says the company is re-examining its corporate culture to make sure such wrongdoing does not happen again.