GM is building the case for upgrading and adding to the truck plant. 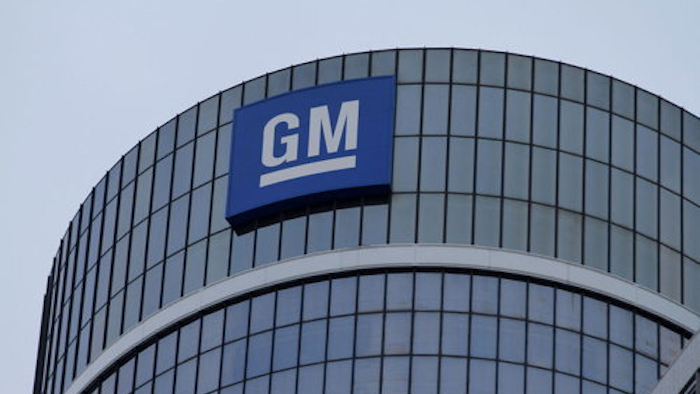 The Flint City Council is supporting a tax abatement for General Motors Co. if the automaker invests $161 million at its Flint Assembly plant.

The Flint Journal reports council voted 6-2 on Monday in favor of the 12-year, 50 percent abatement after a public hearing on the tax break. Detroit-based GM has said that could allow the company to retain 2,800 employees at the truck plant.

GM's John McDonald says the automaker is building the case for upgrading the truck plant, including the addition of 800,000 square feet of body shop space.

City documents about the proposal say construction could start this fall and the project could be completed in December 2018.