Rules that treat the Internet like a public utility will begin today. 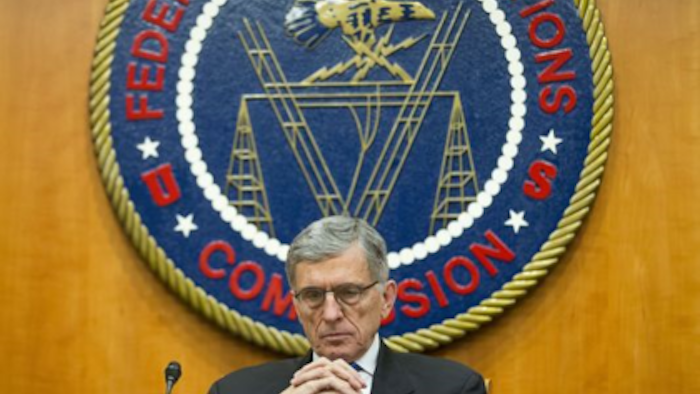 Rules that treat the Internet like a public utility and prevent companies from blocking or slowing down some online traffic will go into effect Friday after a federal appeals court refused to delay them.

A three-judge panel of the U.S. Court of Appeals for the District of Columbia Circuit said it won't postpone implementation of the net neutrality regulations even though AT&T, Verizon, and other companies are fighting against them. The panel said the United States Telecom Association, the plaintiffs in the case, did not satisfy the requirements for a stay.

The ruling is a setback for the industry, but the litigation will go on. The court accepted the Telecom Association's request to speed up the proceedings and asked the two sides to submit a schedule for briefing within two weeks.

Last February, the FCC agreed in a 3-2 vote to new rules that specifically prohibit service providers from blocking or slowing Internet traffic. To make sure the FCC has the authority to punish violators, the agency agreed to put Internet service in the same regulatory camp as the telephone and other utilities. That means providers would have to act in the "public interest" when supplying Internet service and refrain from "unjust or unreasonable" business practices.

The goal is to prevent Internet service companies like Verizon and AT&T from striking secret deals with content providers like Google, Netflix or Twitter to move their data faster and shutting out fresh competition.

Cable and wireless companies that provide much of the nation's bandwidth object to the rules. The lawsuit says the regulations are too onerous, violate federal law, and are arbitrary, and that the FCC didn't follow the proper procedure in creating the rules. U.S. Telecom says it has no problem following the regulations against blocking or slowing web traffic, but that the FCC said it's not fair to treat broadband like public utilities.

Consumer groups and smaller startups, however, have cheered the regulations because they say it will prevent broadband companies from manipulating traffic and charging Internet "tolls."

Federal Communications Commission Chairman Tom Wheeler said Thursday's decision is a huge win for consumers. The National Cable & Telecommunications Association said it is glad the review will be sped up and that it's glad the court will review the appeal.