One of its two blast furnaces will keep operating and idle only 80 workers. 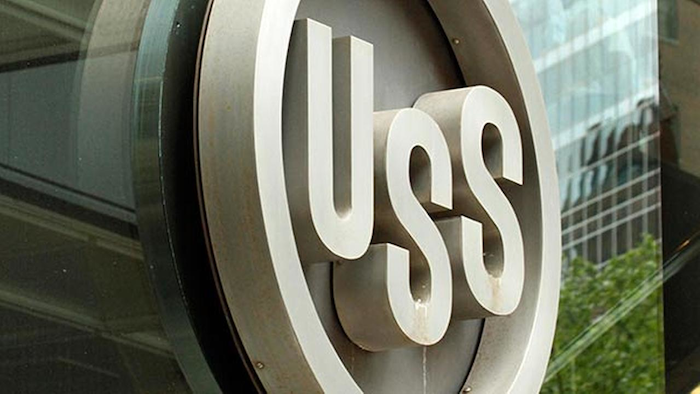 U.S. Steel will not temporarily shut down its Granite City mill as planned but will keep one of its two blast furnaces operating and idle only 80 workers, officials said Thursday.

The company informed the office of U.S. Rep. Mike Bost on Thursday it was not going through with plans announced in March to idle the entire suburban St. Louis mill and lay off 2,080 workers, Bost spokesman Jim Forbes said. The layoffs were to take effect Thursday.

She said she couldn't speculate about whether more cutbacks might be needed in the future.

"For right now, this is where we're at," she said.

One blast furnace at the mill was previously closed for the installation of a new caster.

Most steel produced at the mill is shipped to a Texas plant that turns it into pipe for the oil and gas industry. A sharp drop in oil prices has led to falling demand for pipe. The mill also makes steel for appliances and other uses.

When U.S. Steel announced in March that it would idle the mill for an undetermined amount of time, the company blamed rising steel imports. Casella would not comment on the current trend in orders.

Bost, a member of the congressional steel caucus, has said the domestic steel industry is currently working at about 70 percent of capacity because of the increase in steel imports. Bost has been pushing legislation that would prevent foreign countries from manipulating the value of their currency to make their steel exports cheaper than domestic steel.

Earlier this year U.S. Steel said it would close two coke ovens in Granite City and cut 176 jobs. A company spokeswoman said the ovens were more than 30 years old and not efficient.