Alibaba says it believes the complaint has "no basis" and plans to fight it. 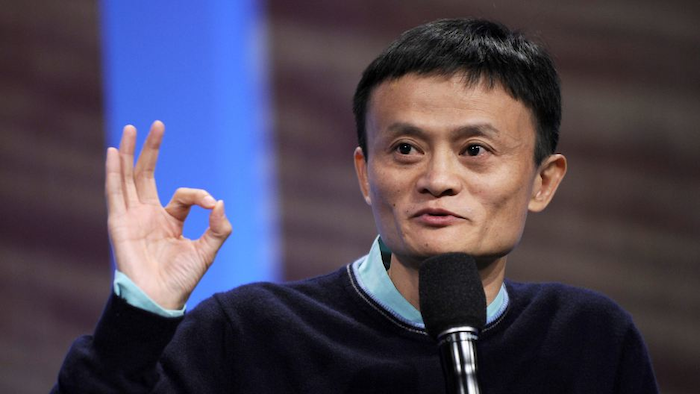 The owner of fashion brands Gucci and Yves Saint Laurent has accused Alibaba Group in a lawsuit of profiting from sales of counterfeit goods despite the Chinese e-commerce giant's pledge to combat the trade in fakes.

The lawsuit by France's Kering SA and a group of its brands in a New York court is a setback for Alibaba's effort to assure companies and regulators it is doing enough to keep counterfeits off its online sales platforms.

The Alibaba defendants "knowingly encourage, assist, and profit from the sale of counterfeits," said the lawsuit, filed Friday in U.S. federal court in Manhattan.

Alibaba said it believes the complaint has "no basis" and said the company will fight it.

"We continue to work in partnership with numerous brands to help them protect their intellectual property, and we have a strong track record of doing so," said a company statement. "Unfortunately, Kering Group has chosen the path of wasteful litigation instead of the path of constructive cooperation."

Alibaba, the world's biggest e-commerce company by sales volume, has launched a series of initiatives to keep counterfeit goods off its platforms following complaints by trademark owners. The company says it has 2,000 employees dedicated to anti-counterfeiting and consumer protection work and spent 1 billion ($160 million) on that in 2013-14.

China has long been seen as a leading source of counterfeit goods ranging from unlicensed copies of designer clothing and Hollywood movies to fake cancer drugs.

The latest lawsuit accuses Alibaba not just of failing to stop sales but of permitting merchants on its platforms even if they openly say they sell unlicensed copies. The suit accuses Alibaba of mail fraud and racketeering, including processing payments for goods it knew were counterfeit.

The 144-page complaint says Alibaba's computer algorithms were "intentionally designed" to offer counterfeits when consumers search for brand names. It says that when "knockoff," a term for a counterfeit, was used in a search, Alibaba's system added "handbag."

The plaintiffs ask the court to order Alibaba to disclose its revenue from sales of counterfeit watches, handbags, clothing and other goods so damages can be assessed.

"This lawsuit is part of Kering's ongoing global effort to maintain its customers' trust in its genuine products and to continue to develop the creative works and talents in its brands," the company said in a statement.

The complaint is Kering's second in a year against Alibaba.

Kering sued the Chinese company in July, also in New York, but later withdrew the suit, saying the two sides agreed to "work together in good faith" to protect intellectual property ensure a "healthy and vibrant e-commerce ecosystem for consumers, merchants, and brand-owners alike."

Alibaba, founded in 1999 by Jack Ma, a former English teacher, is one of China's oldest Internet sites.

Its sales platforms include Taobao, an online bazaar used by consumers and small entrepreneurs; Tmall for brands to sell to consumers; AliExpress, a global retail marketplace, and Alibaba.com, a wholesale site.

The company raised $25 billion in an initial public offering last year on Wall Street. It reported a profit of 2.9 billion yuan ($463 million) for the three months ended March 31 on revenue of 17.4 billion yuan ($2.8 billion).