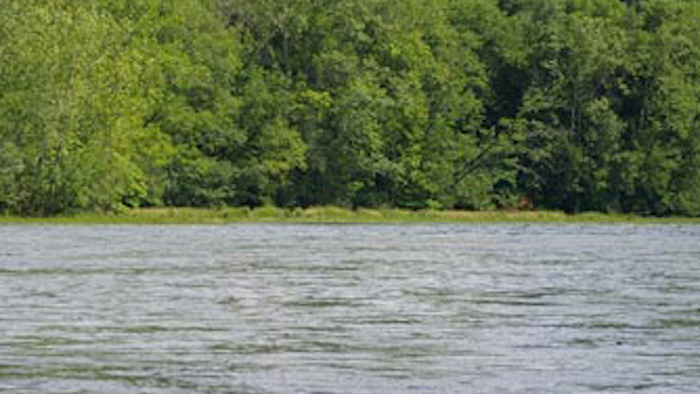 The Tennessee Clean Water Network is suing a Kingsport ammunition plant for dumping an explosive into local drinking water.

The suit says the state told BAE in 2007 it had to reduce the amount of the explosive RDX it was releasing into the Holston River. The company was given five years to comply, but in 2012 it was dumping more RDX, not less.

In August, BAE and the Army signed an agreement with the state calling for "best efforts" to reduce RDX discharges. The lawsuit says that agreement is insufficient.