Three quarters of surveyed adults (75 percent) across 10 countries say they are fearful that cyber hackers are carrying out attacks on major industries and sectors of the economy in their countries, according to the results of a study announced today by Honeywell Process... 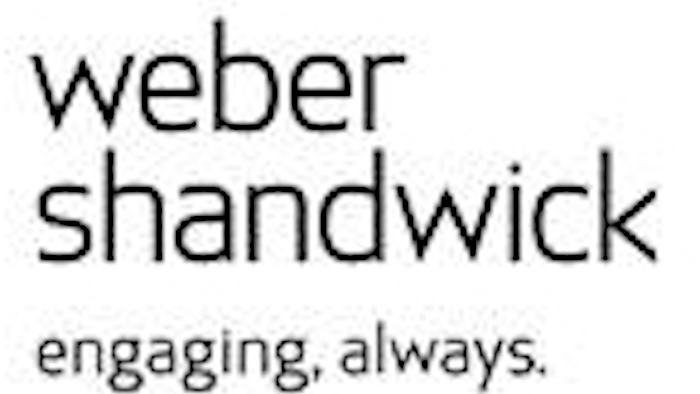 Three quarters of surveyed adults (75 percent) across 10 countries say they are fearful that cyber hackers are carrying out attacks on major industries and sectors of the economy in their countries, according to the results of a study announced today by Honeywell Process Solutions (HPS), a leader in automation and control systems for a variety of industries.

Many survey respondents (36 percent) indicate they do not believe that it is possible to stop all the cyber attacks. A similar proportion (36 percent globally) report they don’t have faith in their country’s ability to keep up with cyber attacks because they feel that governments and organizations are not taking these threats seriously enough, particularly those respondents in India (61 percent), China (48 percent), and Mexico (47 percent).

“Cyber attacks are a clear and present threat to every industry, in every country throughout the world,” said Michael Chertoff, co-founder and executive chairman of the Chertoff Group, and former head of the U.S. Department of Homeland Security. “This threat is real and industries need a proactive and coordinated approach to protect their assets as well as their intellectual property. We have seen a number of attacks to critical industries in areas like the Middle East and the U.S. and these have had major impacts on their operations.”

The British government estimates that cyber security breaches at British energy companies alone cost those companies about 400 million pounds ($664 million) every year. In the United States, the Department of Homeland Security said that more than 40 percent of industrial cyber attacks targeted the energy industry in 2012, the last full year reported.

“These survey results are not surprising in light of the recent cyber attacks that have made headlines in several areas around the world,” said Jeff Zindel, leader of HPS’ Industrial Cyber Security business. “The impacts of these attacks, as well as others that have not been publicly reported, have cost companies and governments billions of dollars through operational issues and loss of intellectual property.”

For more than a decade, HPS has developed and delivered cyber security technology and solutions to industrial customers around the world through its Honeywell Industrial Cyber Security organization. This team has delivered more than 500 industrial cyber security projects integrated with its process automation solutions which are used at sites such as refineries, chemical plants, gas processing units, power plants, mines, and mills.

In December 2014, HPS will establish the Honeywell Industrial Cyber Security Lab near Atlanta, Georgia. The lab will expand the company’s research capabilities and will feature a model of a complete process control network which Honeywell cyber security experts will leverage to develop, test and certify industrial cyber security solutions. This lab will help accelerate proprietary research and development of new cyber technologies and solutions to help defend industrial facilities, operations and people.

Among other findings of the survey:

Among those who are relatively unconcerned about cyber hackers (“not very fearful” or “not at all fearful”), no single factor stands out as a primary justification. Many (31 percent) say that this is because they believe the risk of something major actually happening is really quite low, particularly in Australia (52 percent).  Other reasons for lower levels of concern include: