A New York state lawmaker says another 126 workers at the Remington Arms manufacturing plant in the Mohawk Valley are being laid off. Assemblywoman Claudia Tenney tells the Utica Observer-Dispatch that the plant manager told her 126 workers were notified Tuesday... 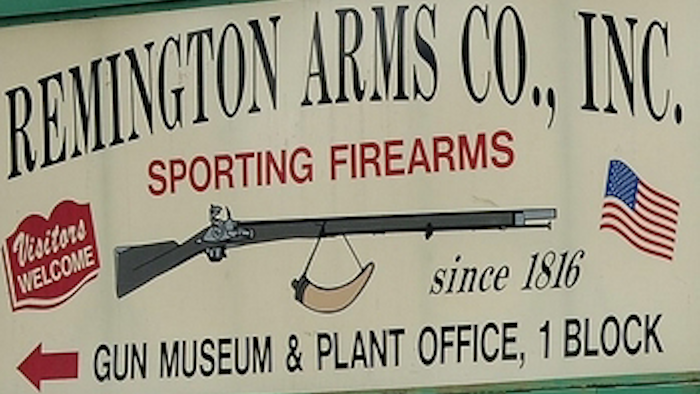 A New York state lawmaker says another 126 workers at the Remington Arms manufacturing plant in the Mohawk Valley are being laid off.

Remington Arms is the oldest company in the U.S. still manufacturing its original product, and the oldest continuously operating manufacturer in North America.

Assemblywoman Claudia Tenney tells the Utica Observer-Dispatch that the plant manager told her 126 workers were notified Tuesday afternoon they were being let go.

In August, 105 people were laid off at Remington's plant in the village of Ilion, 55 miles east of Syracuse.

The layoffs followed parent company Remington Outdoors Co.'s February announcement that it was consolidating multiple plants into its new plant in Huntsville, Alabama.