A New Jersey company is recalling more than 8,300 pounds of chicken cutlets because of possible listeria contamination. Federal officials announced the recall by Fairfield-based Tnuva USA on ... 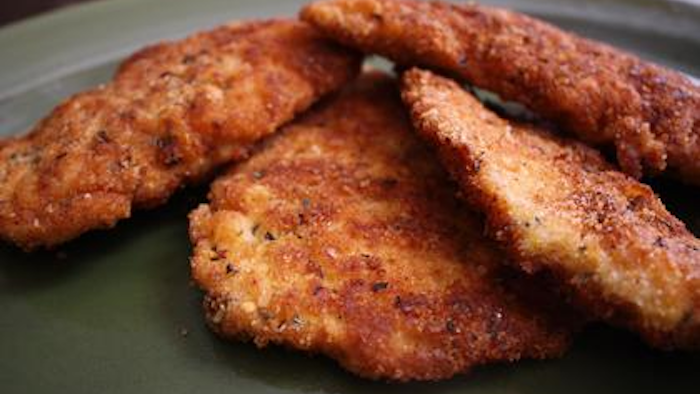 A New Jersey company is recalling more than 8,300 pounds of chicken cutlets because of possible listeria contamination.

The possible contamination involving the "Mom's Chicken Extra Thin Cutlets" product was discovered during a routine sampling by federal officials. The company is recalling roughly 8,316 pounds of cutlets that were produced on Aug. 18, 2013 and shipped to the company's distributor in New Jersey.

Officials say the product was held and didn't enter the marketplace. But further investigation determined other products were produced on the same line without clean up between products.

There have been no reports of illnesses associated with any of these products.

Listeria can sicken people with weakened immune systems and can cause miscarriages in pregnant women.

The European Chips Act will link research, design and testing.
Sep 15th, 2021
Follow Us
Most Recent