One of Maine's major lobster processors says it has addressed a battery of violations brought forth by the Food and Drug Administration, but the federal agency says it has not yet cleared ... 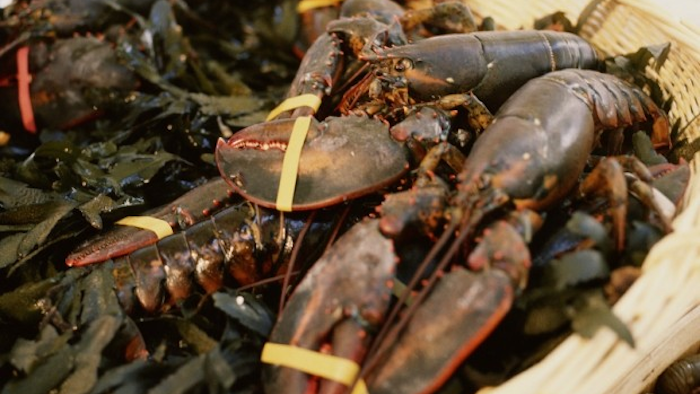 One of Maine's major lobster processors says it has addressed a battery of violations brought forth by the Food and Drug Administration, but the federal agency says it has not yet cleared the firm of violations.

The FDA in February sent a letter to Rockland-based Linda Bean's citing the firm for "significant violations" in the way it processed seafood. The agency said the firm's lobster meat and crab meat had been "prepared, packed, or held under insanitary conditions whereby they may have been rendered injurious to health." The firm also failed to monitor the cleanliness of surfaces that had contact with food and prevent cross-contamination from insanitary objects, the letter states.

Linda Bean, owner and namesake of the firm, said in an email to The Associated Press that she has "addressed everything" and added the FDA's letter of violations was "reasonable." The company has also improved its record keeping "to assure the FDA that safe cooking and cooling temperature levels are being met."

The agency is still investigating the firm, said Jennifer Corbett Dooren, a spokeswoman for the FDA. She declined to comment on whether the FDA believes Linda Bean's corrections are adequate, as the agency's review of the corrections is part of the investigation. Regulatory action against the firm is still possible, she said.

The investigation will include "an assessment of any corrective actions that the firm may have proposed" in response to the violations, Dooren said.

Linda Bean's, established as a shell fish processor in 2008, expects to process 5 million pounds of meat this season, Bean said. The company is part of a slowly growing trend of firms that process lobster meat in Maine rather than send it to Canada.

Jason Bolton, a food safety specialist with the University of Maine School of Food and Agriculture, said Linda Bean contacted him for help addressing some of FDA's concerns, and he provided the firm advice.

"In every conversation I had with their plant manager and their chief financial officer, they were very willing to work with me," Bolton said.

Linda Bean, the owner of the plant, is a former Republican congressional candidate and an heiress to the L.L. Bean retail company.