Agco Laying Off Employees In Hesston

Agco, an agriculture machinery manufacturer, is laying off 24 hourly workers at its plant in Hesston and more cuts are expected. The plant's human resources manager, Tom Nutting, says ... 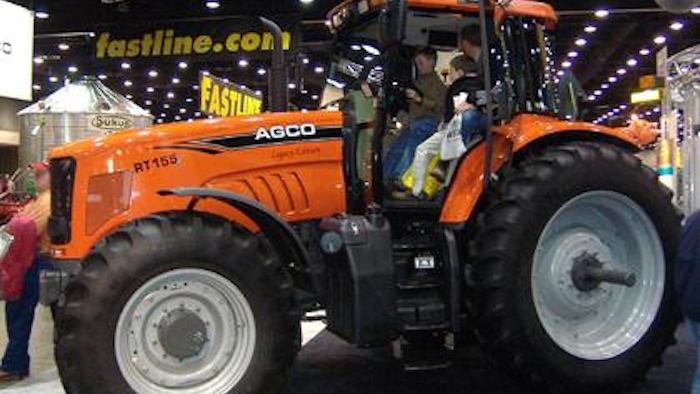 Agco, an agriculture machinery manufacturer, is laying off 24 hourly workers at its plant in Hesston and more cuts are expected.

The plant's human resources manager, Tom Nutting, says the layoffs will involve the plant's machining, fabrication and laser operations. The plant also is dropping from three shifts to two. The first layoffs will be effective Tuesday, with more layoffs next month.

The Wichita Eagle reports (http://bit.ly/YYfTe2 ) Danny Hawkins, treasurer for United Steelworkers 11228, said Wednesday the union had been told about 80 production workers and 6 percent of the plant's management and administrative staff will eventually be laid off. He says employees also are being asked to work fewer hours.

The company blamed the layoffs on a reduced demand for agricultural machinery, caused by lower farm incomes.