An arbitrator says Ford Motor Co. didn't violate an agreement with the United Auto Workers when it restored some benefits for salaried workers — but not hourly ones — two years ago. 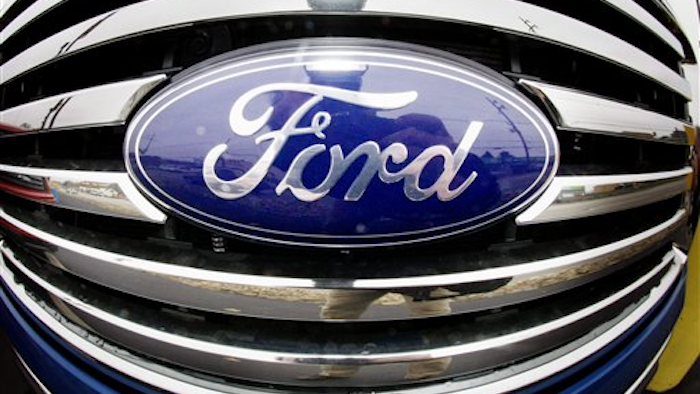 DETROIT (AP) — An arbitrator says Ford Motor Co. didn't violate an agreement with the United Auto Workers when it restored some benefits for salaried workers — but not hourly ones — two years ago.

The UAW filed a grievance in 2010 saying Ford violated a commitment to share equally in any sacrifices when it reinstated merit increases and 401(k) matches to salaried workers.

The bonuses had been eliminated in 2009 as the company struggled to make a profit. The union said Ford should have offered comparable benefits to blue-collar workers.

UAW President Bob King, who was the chief Ford negotiator at the time, said he believed Ford verbally promised not to reinstate salaried benefits. But the arbitrator ruled that there was nothing in writing preventing Ford from restoring them.