The government is expanding testing in some raw meat, a move expected to prevent more people from contracting the bacteria that can cause severe illness or death. 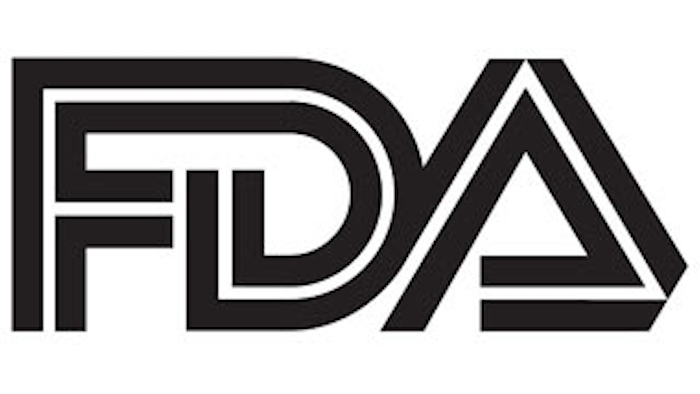 WASHINGTON (AP) -- The government is expanding E. coli testing in some raw meat, a move expected to prevent more people from contracting the bacteria that can cause severe illness or death.

Starting Monday, the meat industry will have to test beef trimmings for six new strains of E. coli that have been linked to a growing number of illnesses.

Until now, the meat industry has been required to test for just one strain of the pathogen, known as E. coli O157:H7. That strain was identified after an outbreak at Jack in the Box fast-food restaurants killed four children.

But illnesses from that strain have decreased over the years while more people have been sickened by other strains found in foods such as lettuce and ground beef.

"We cannot ignore the evidence that these pathogens are a threat in our nation's food supply," Vilsack said Wednesday.

Food safety advocates for years have been pushing the Obama administration to expand testing, but the change was delayed while the meat industry fought the proposal. The industry has said the tests are too expensive and there aren't enough benefits.

The new tests will be conducted on beef trimmings -- parts of the cow used to make ground beef -- and expanded later to ground beef itself and other cuts.

Last year, the agency collected nearly 2,700 samples for testing from meat processing plants nationwide. That number won't change, but each sample will now be tested for the six additional E. coli strains.

Thousands of people are sickened each year by E. coli bacteria that can cause diarrhea, dehydration and, in the most severe cases, kidney failure. The very young, the elderly and those with weak immune systems are the most susceptible to illness.

Safety experts advise consumers to cook ground beef to a temperature of 160 degrees.