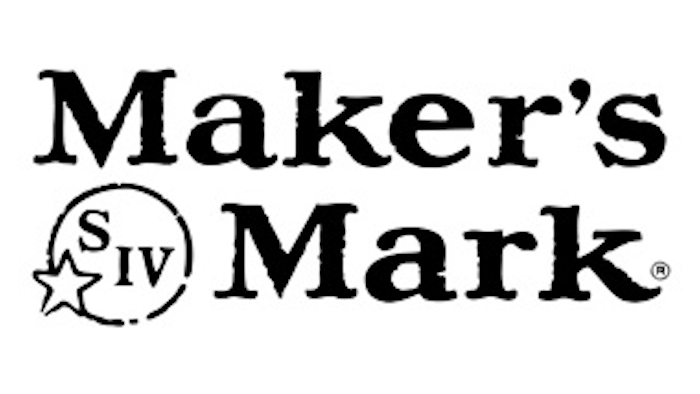 All of the women have worked on the bottling line, dipping the bottles of bourbon whiskey in red wax.

Their suit claims the company kept women on the bottling line -- where the public can see them during the distillery's free, hourly tours -- while a sought-after forklift-driving job went to less qualified male workers.

The suit also says that during the filming of a documentary last year a manger wanted only women visible on the bottling line, replacing a male worker with a female.

And the suit claims that inappropriate sexual comments met with management indifference and retaliation, including the firing of one of the five workers.

The Courier-Journal reports (http://cjky.it/J1rxZ1) that Maker's Mark spokeswoman Paula Erickson declined to comment on the allegations made in the lawsuit.

She said in a statement, "We will defend this matter vigorously, and we are confident that we will prevail."

The company has not yet responded to the suit in court.

Patty Berry complained about that policy and what she considered improper sexual remarks on the job.

The suit claims that management then accused her of performing a lap dance for a male co-worker and "exposing her bare breast on a break." She was fired in April of last year.

The lawsuit claims that numerous witnesses say the behavior Berry was fired for never happened.

The five plaintiffs have a combined 60 years of experience at the distillery. In addition to Berry, they are Mary Thompson, Bonnie Mills, Christy Fogle and Courtney Clark.