This week’s big Apple news comes from a Wall Street Journal report that indicates that the tech giant is working on a vehicle, but not everyone is pleased to hear that — including a battery manufacturer and a former CEO. 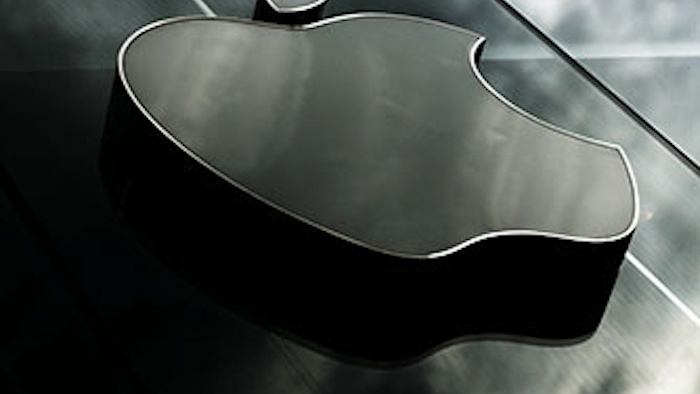 This week’s big Apple news comes from a Wall Street Journal report that indicates that the tech giant is working on a vehicle, but not everyone is pleased to hear that — including a battery manufacturer and a former CEO.

As reported earlier this week, the Wall Street Journal states that Apple has hundreds of employees working on an electric car project — codenamed “Titan” — that will reportedly resemble a minivan and would be branded as an Apple product.

But according to a USA TODAY article, Apple may not be working on a vehicle, but rather a fully integrated dash platform to bring more iPhone functionality into new vehicles.

Without a response from Apple, it’s all just rumors. But there may be some evidence that Apple is, in fact, building an electric car in the form of a lawsuit filed by A123 Systems.

According to a report from The Verge, A123 Systems is suing Apple for allegedly poaching top engineers from the company. A123 Systems makes lithium-ion batteries for electric cars.

In a court filing reported by Reuters, A123 Systems claims that Apple has been "systematically hiring away [its] high-tech PhD and engineering employees," and that the iPhone-maker is "developing a large-scale battery division" of its own.

A123 Systems claims that Apple has been pilfering its employees since June 2014. To prove that claim, the company says they’ve found email exchanges between Apple’s hiring staff and five former employees on company computers.

If the lawsuit claim is true, it could give credence to reports that Apple is building its own electric cars.

Former General Motors CEO, Dan Akerson, weighed in this week on the Apple Car rumors too. His advice to the company is essentially: Don’t do it!

“I think somebody is kind of trying to cough up a hairball here,” Akerson said in a telephone interview. “If I were an Apple shareholder, I wouldn’t be very happy. I would be highly suspect of the long-term prospect of getting into a low-margin, heavy-manufacturing” business.

Like other industry leaders analyzing the rumors, Akerson believes that Apple would be better off producing the electronic operating systems and entertainment equipment for vehicles.

“I would’ve signed it over” to Apple, he said of his days as GM’s CEO. “I’d have turned over the infotainment and interconnectivity of every GM car.”

Do you think Apple is working on a car? Is it a smart move for the company? With Tesla struggling to change the auto sales paradigm, do you think Apple will have the same problems? Tell us what you think by leaving your comments below.