Do Eggs Deserve the 'Superfood' Crown?

If your New Year’s resolution includes eating healthy or losing weight, eggs just might be your golden ticket. In a recent release, Gemperle Farms even went as far as to promote the egg as the “ultimate superfood in 2015.” 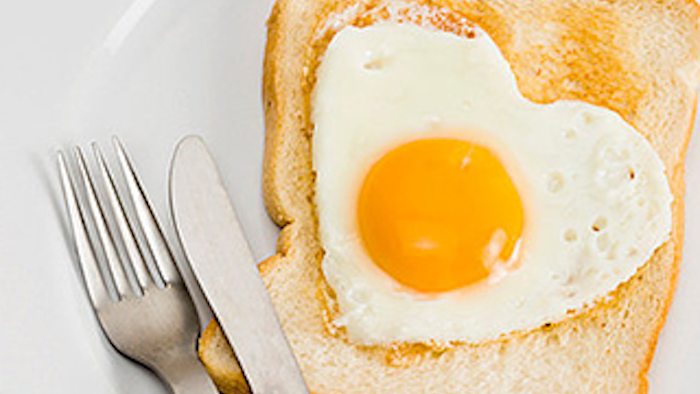 If your New Year’s resolution includes eating healthy or losing weight, eggs just might be your golden ticket.

In a recent release, Gemperle Farms even went as far as to promote the egg as the “ultimate superfood in 2015.”

A superfood is defined as a nutrient-rich food that holds many health benefits. And according to Gemperle, the egg’s superpower lies in its essential nutrients.

Because I shy away from eating large amounts of meat, I often turn to eggs as my main source of protein. My addiction to them, though, has always been for their taste. I knew they were nutritious, but to my surprise a lot of the nutrients that eggs contain are rarely found in the modern diet.

So I decided to take a look at some top health benefits of eating eggs (all of which that have been confirmed by human studies, of course).

I could continue my reasoning on why I believe eggs to be one of the best foods you can eat, but I don’t want this to sound like a shameless promotion.

So instead I’ll ask you to comment below, or reach out to me personally, about why you are for or against the consumption of eggs. Do you think they offer the health benefits I mentioned above, or are there more benefits you would like to inform me about?

Are eggs truly the “superfood” they are credited as or is there another type of food you think deserves the crown?

Please let me know by commenting below or reaching out to me at Kari.Imberg@advantagemedia.com. Happy Eating!