Numerous studies show that getting adequate nutrition through plant-based foods can ease or reverse so many physiological aches and pains. Much like improving your health is a series of small steps, improving the health of your organization can be similar. 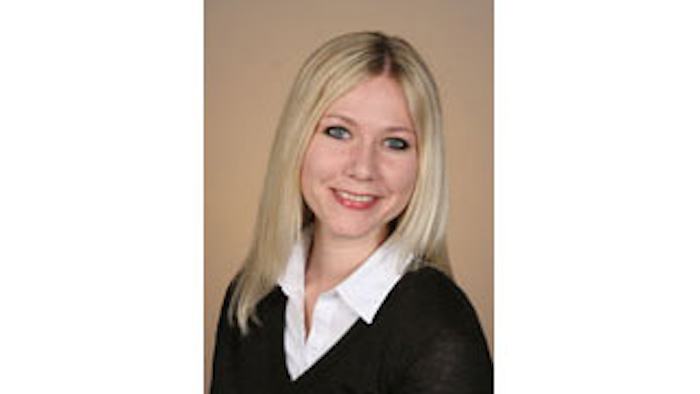 I am a huge proponent of eating your vegetables. Numerous studies show that getting adequate nutrition through plant-based foods can ease or reverse so many physiological aches and pains — as well as keep your hair, skin, nails, and teeth looking better; reduce your risk of heart disease — the list goes on.

When my fiancé and I first began dating, he had a hard time keeping up with my habits. This meat-and-potatoes guy suddenly found himself preparing and eating regular meals with a long-time vegetarian, and there were definitely some hurdles relating to produce that had landed on his “untouchables” list over the years.

For him, eating his vegetables was do-able, but he wanted to do it his own way. Rather than choking down a spinach and sprout smoothie, it was easier for him to bring a small variety of cut, raw vegetables with him to work each day and slowly gnaw at them until they were gone. He would skip the veggies on his “ick” list, but try to include a variety of others. The more he worked at it, the more open he was to trying new things and now, nearly four years later, almost nothing is off the table. In fact, he even has to convince me sometimes that sneaking some kale into our juicer is not going to kill me.

Much like improving your health is a series of small steps, improving the health of your organization can be similar.

This year’s 3-part series on energy efficiency — the Energy Intelligence Report — kicks off with the same survey we’ve sent out to our readers for the past four years. In this survey, we ask them what they’ve been up to. Have they been investing in new equipment? If so, what kinds — and how much was the decision based on the energy efficiency of this product?