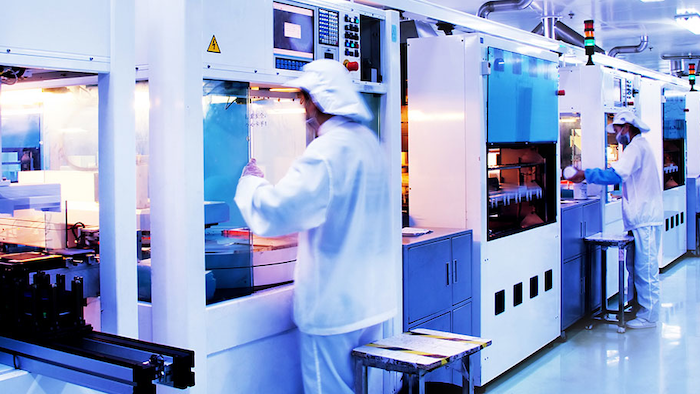 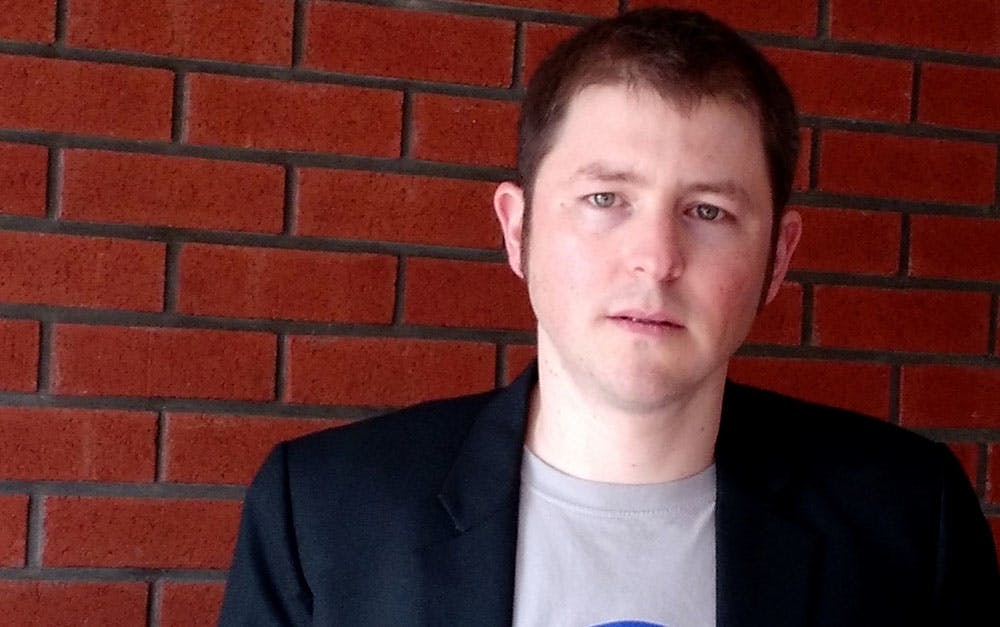 Reactive and Preventive
Equipment maintenance has come a long way in the past decade, with more businesses adopting smarter strategies to improve efficiency. Due to the unpredictability of machine breakdowns, the “fix-it-after-it’s-broken” concept, also known as reactive maintenance, is almost entirely extinct.

Preventive Maintenance (PM) also known as scheduled maintenance, takes a more proactive approach. Technicians repair and/or replace machine components at fixed calendar intervals regardless of its condition at the time. PM attempts to predict breakdowns before they actually happen and until somewhat recently has been best-in-class maintenance posture a facility could take.

Evolution of PdM
First implemented two decades ago in the military sector, Predictive Maintenance (PdM) eventually transitioned into the high-end industrial markets, such as aviation, gas and oil companies and utilities. According to the U.S. Department of Energy, PdM can reduce energy and maintenance costs by up to 30 percent, eliminate breakdowns 35 to 45 percent, and reduce downtime by up to 75 percent. In addition, optimizing a working machine can cut energy consumption by 20 to 25 percent.

Despite obvious benefits, the high cost of implementing PdM previously made it an unaffordable option for lower-end markets. However, the introduction of mobile hardware and cloud-based computing has made PdM more cost-effective, allowing it to trickle down into new markets.

Vibration Analysis
One of the more powerful techniques used in PdM is vibration diagnostic technology, which focuses on vibration and related ultrasound analyses. Vibration analysis can detect and predict over 90 malfunctions, including misalignment, imbalance, electrical malfunctions, and more.

Each machine malfunction generates a unique vibration pattern. Once vibration data is collected and analyzed, facility managers can probability weight the impact of a specific malfunction to a facility’s operations and determine the appropriate course of corrective action.

Reducing Downtime and Optimizing Maintenance
A survey of 200 companies across North America and Europe was recently conducted by CA Technologies to determine the cost of downtime incurred from an IT outage. The results indicated that $26.5 billion in revenue was lost each year, which comes out to an average $150,000 annual hit per business. Because IT outages can be especially costly and disruptive during traffic spike times, reducing downtime and achieving low latency are critical factors in preventing breakdowns.

In the past, PM was the only method used to reduce the chance of system failure — until the PdM model appeared. Today, PdM technology provides early fault detection through testing, diagnostics and machine learning to identify and prevent equipment failures. It is also key to optimizing critical HVAC systems, streamlining power usage effectiveness (PUE) and continues to be the main deterrent to overall system failure.

Saar Yoskovitz is CEO and Co-Founder of Augury.