How Apple's Product Launches Measure Up

This chart shows how many iPhones, iPads and Apple Watches Apple sold over the first six quarters following their respective launches. 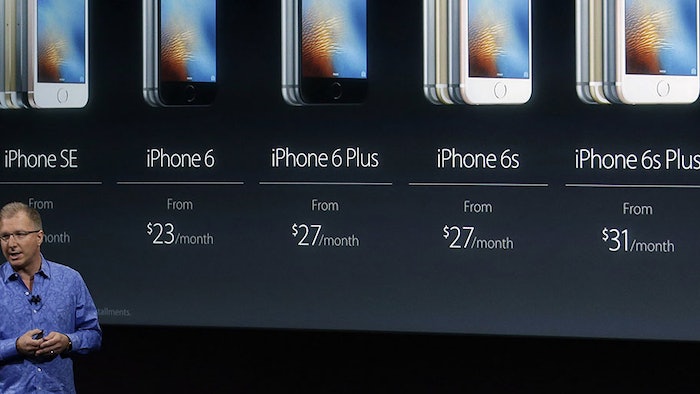 When Apple discusses the results for its fourth fiscal quarter later today, the one thing the company most likely won’t tell us, is how many Apple Watches it sold over the past three months. Apple decided early on that it wouldn’t break out Apple Watch sales in its earnings releases as it does with iPhone, iPad and Mac sales – a decision that many interpreted as a sign that the company is not particularly bullish about the smartwatch’s prospects.

Thankfully, just because Apple doesn’t disclose official sales figures, doesn’t mean we don’t know how the Apple Watch is doing. Market research firms such as Strategy Analytics and IDC track the smartwatch market and release shipment estimates for the most important vendors on a regular basis. While these estimates may not be 100 percent accurate, they give us a good enough idea of how the market in general and Apple in particular are doing.

The answer is: not so good. According to IDC’s most recent data, Apple Watch shipments declined by 71.6 percent in the past quarter compared to the same period last year. It’s the second consecutive quarter of high double-digit sales declines for Apple’s smartwatch, indicating that demand is quickly fading after a decent start. As our chart illustrates, the Apple Watch’s early sales figures were as good as the iPad’s and much better than the iPhone’s were in 2007. However, it took the iPhone nine years and the iPad three years to see their first year-over-year sales decline. Apple Watch sales started going downhill after just one year on the market.

This chart shows how many iPhones, iPads and Apple Watches Apple sold over the first six quarters following their respective launches.