Why Amazon Gives So Many Perks To Prime Members

This chart shows how much Amazon Prime members in the U.S. spend compared to non-Prime shoppers on Amazon. 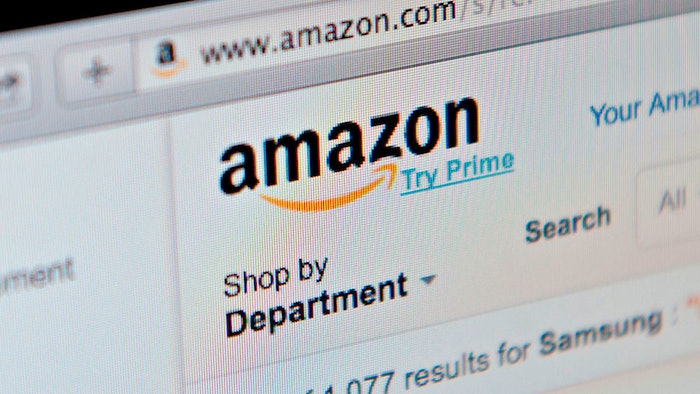 Free shipping, special deals, free video streaming and, since last week, free access to a selection of digital books and magazines – Amazon Prime members get a lot of bang for their buck. But why is it that Amazon keeps adding new perks for Prime members? After all, the company is a for-profit organization whose objective is to earn money, not give away stuff for free.

The answer is simple: Prime members tend to spend a lot more money on Amazon than non-members. Hence, getting more people to sign up for membership is worth a lot to the company because it ultimately promises an increase in sales.

Our chart, based on data published by Morgan Stanley last week, illustrates just how valuable Prime members are to Amazon’s core business. While more than 40 percent of Prime members spend more than $1,000 a year on Amazon, 80 percent of non-members spend less than $500. On average, a Prime subscriber in the U.S. spends $2,486 a year on Amazon, the average non-Prime shopper merely spends $544 a year.

This chart shows how much Amazon Prime members in the U.S. spend compared to non-Prime shoppers on Amazon.