Attracting more women to the STEM fields could also help address the ongoing skills gap in manufacturing. Women represent more than 46 percent of the overall U.S. labor force, but they comprise just less than one quarter of workers in durable goods manufacturing, according to research by the Manufacturing Institute. 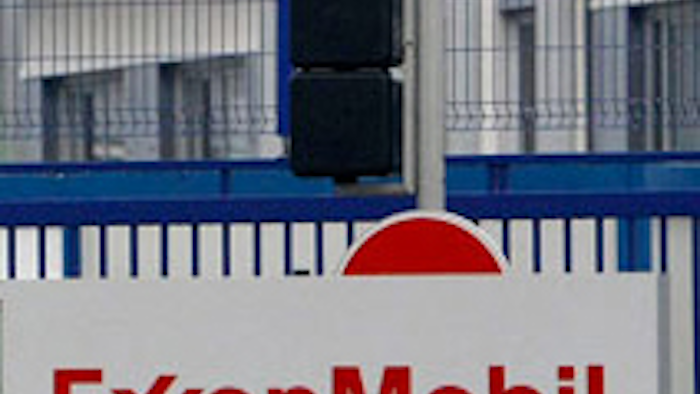 ExxonMobil will host more than 2,000 students at "Introduce a Girl to Engineering Day" events throughout the next several months as part of a continued effort to bolster the number of women in the industry.

The events, hosted at 14 ExxonMobil and XTO Energy sites across the country, connect ExxonMobil employees with middle school girls, providing mentorship and demonstrations of technologies such as

More than 11,000 students participated in similar programs during the first 11 annual ExxonMobil events; this year's program will also coincide with the company's "Be An Engineer" campaign launched last year.

ExxonMobil officials said the program aims to inspire girls to consider careers in the STEM fields–science, technology, engineering and math–in an effort to meet the country's future technological demands.

Attracting more women to the STEM fields could also help address the ongoing skills gap in manufacturing. Women represent more than 46 percent of the overall U.S. labor force, but they comprise just less than one quarter of workers in durable goods manufacturing, according to research by the Manufacturing Institute.

A recent survey indicated part of the reason might be that young women believe other fields could offer better opportunities. Industry leaders said manufacturing companies could combat that perception by increasing the visibility of women with roles within the industry.

That exposure, ExxonMobil believes, could be crucial to increasing the number of women in the American engineering sector, where they only comprise 14 percent of workers.