Chem Manufacturing Looked up in 2014—How Long Will The Good Times Roll?

If 2014 could be summed up in one word for American chemical manufacturers, it would be—momentum. The impact of shale, growth in end-use markets, and economic recovery in countries around the globe will drive further growth in the coming years. 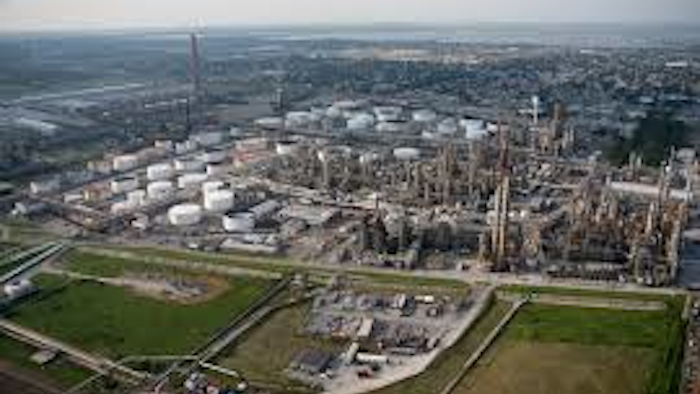 If 2014 could be summed up in one word for American chemical manufacturers, it would be—momentum.

The big surprise this year, explains Dr. Thomas Kevin Swift, chief economist and managing director of ACC, is the impact of recessions in countries such as Japan, EU nations and Brazil.

According to the report, “Basic chemicals (inorganic chemicals, petrochemicals, plastic resins, synthetic rubber and man-made fibers)…were the hardest hit by economic slowdown in other nations, despite improving demand from important customer markets such as light vehicles and housing.”

“The other surprise is the collapse of oil prices,” Swift says.

That’s one of the key trends nudging the U.S. chemistry industry upward—despite global downturns—both by decreasing the feedstock costs for manufacturers and improving consumer confidence.

The numbers behind other indicators also paint a rosy picture.

Employment in the chemical industry is expected to have grown 1.2 percent in 2014, completely reversing a downward fall in jobs from previous years.

“Over 215 new chemical production projects (valued at over $135 billion) have been announced through early-December,” the report states.

Key end-use markets—such as vehicles and housing—for chemical manufacturers are breaking out of their slump, though some segments remain below pre-recession levels.

Looking Ahead
Will chemical manufacturers keep the big mo’ next year and beyond? On the whole, the ACC report predicts that the future will indeed be bright.

“The state of the global industry when you get away from North America, the U.K. and a few other nations,” he says. “China worries me because if you look at the statistics, it’s hard to take comfort in them…and gauge what’s going on there,” he explains.

Despite those trouble spots, growth in several sectors—such as inorganic chemicals, organic chemistry, plastic resins, agriculture chemicals and synthetic rubber, along with pharmaceuticals towards the end of the decade—coupled with lower oil prices on home soil will keep chemical manufactures well into the black.

“As the surge of shale-driven chemical capacity starts to come online in 2017 and beyond, growth will accelerate, especially along the Gulf Coast,” the report says.

By 2019, ACC predicts that American chemistry revenues will exceed $1 trillion. By then the U.S. chemical industry will also post record trade surpluses.

Purchase the ACC’s full report with more details on the impact of oil prices, trade, R&D and more here.