A memo written by a male engineer at Google about gender differences sparked a quick rebuttal from Google after it circulated widely online. 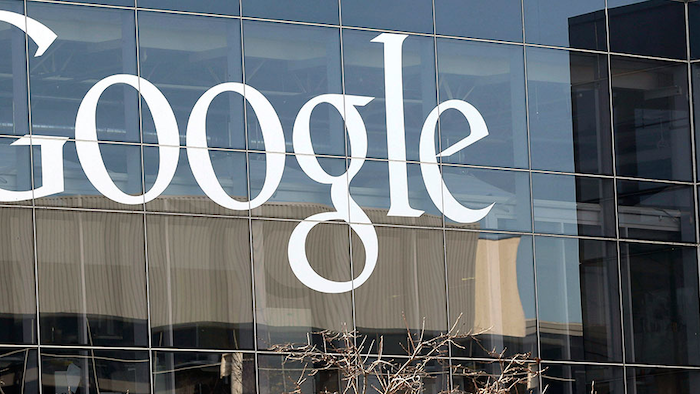 NEW YORK (AP) — A memo written by a male engineer at Google about gender differences sparked a quick rebuttal from Google after it circulated widely online.

Google CEO Sundar Pichai denounced the memo in an email on Monday for "advancing harmful gender stereotypes" and said he was cutting short a vacation to hold a town hall with staff on Thursday. The engineer, James Damore, was fired, according to Bloomberg , which cited an email from him. An email sent to an address believed to be used by Damore was not immediately returned; Google declined to comment.

Google's just-hired head of diversity, Danielle Brown, responded earlier with her own memo, saying that Google is "unequivocal in our belief that diversity and inclusion are critical to our success." She said change is hard and "often uncomfortable."

Leading tech companies, including Google, Facebook and Uber, have said they are trying to improve hiring and working conditions for women. But diversity numbers are barely changing. 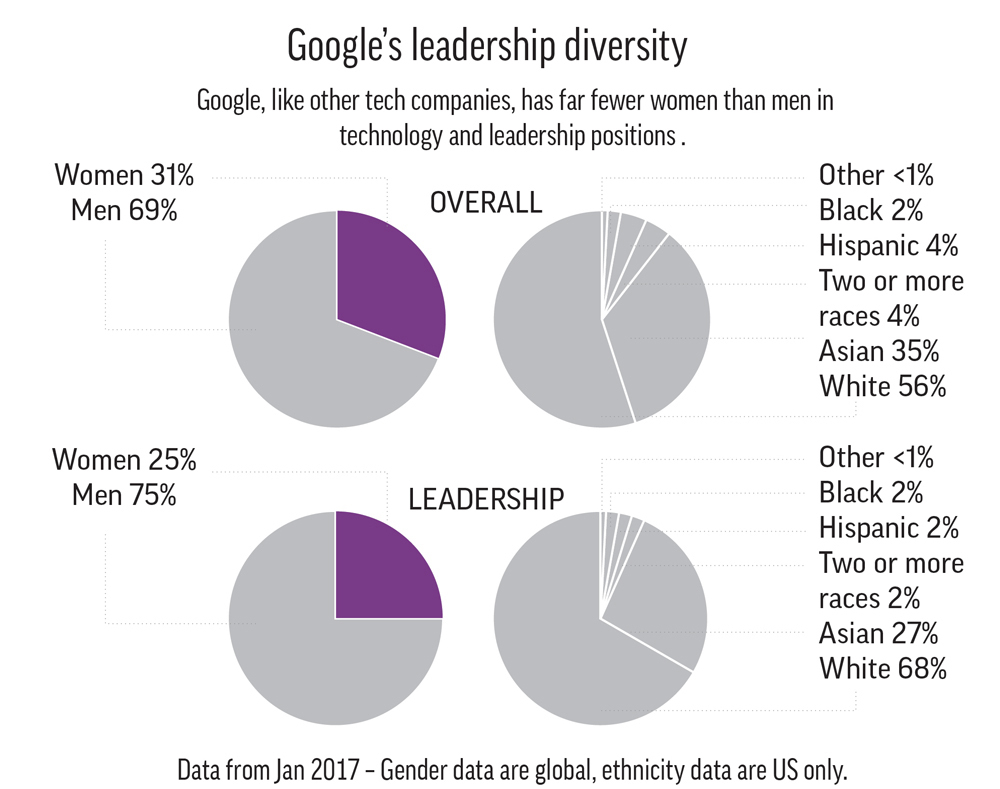 The Google employee memo, which gained attention online over the weekend, begins by saying that only honest discussion will address a lack of equity. But it also asserts that women "prefer jobs in social and artistic areas" while more men "may like coding because it requires systemizing."

The memo, which was shared on the tech blog Gizmodo, attributes biological differences between men and women to the reason why "we don't have 50% representation of women in tech and leadership."

While the engineer's views were broadly and publicly criticized online, they echo the 2005 statements by then-Harvard President Lawrence Summers, who said the reason there are fewer female scientists at top universities is in part due to "innate" gender differences.

Brande Stellings, senior vice president of advisory services for Catalyst, a nonprofit advocacy group for women in the workplace, said the engineer's viewpoints show "how ingrained, entrenched and harmful gender-based stereotypes truly are."

"It's much easier for some to point to 'innate biological differences' than to confront the unconscious biases and obstacles that get in the way of a level playing field," Stellings wrote in an email.

Google, like other tech companies, has far fewer women than men in technology and leadership positions. Fifty-six percent of its workers are white and 35 percent are Asian, while Hispanic and Black employees make up 4 percent and 2 percent of its workforce, respectively, according to the company's latest diversity report .

Tech companies say they are trying, by reaching out to and interviewing a broader range of job candidates, by offering coding classes, internships and mentorship programs and by holding mandatory "unconscious bias" training sessions for existing employees.

But, as the employee memo shows, not everyone at Google is happy with this.