Washington state's minimum wage will rise to the highest in the nation on Jan. 1. 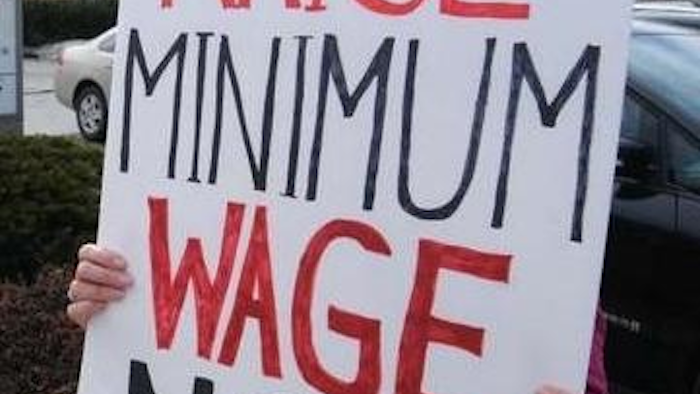 Washington state's minimum wage will rise to the highest in the nation on Jan. 1.

The Times reports that Washington makes an annual cost-of-living adjustment to its minimum wage each year.

The state's Employment Security Department says the pay bump — which will total $312 per year for full-time workers — will affect more than 67,000 workers.

Washington and Oregon, along with 18 other states, are set to increase their minimum wages on New Year's Day, according to the nonprofit National Employment Law Project. New York will do so a day ahead, on Dec. 31.