Workers at Bombardier in Thunder Bay, Ontario, have rejected the latest offer from the transportation company. Unifor Local 1075 says its members, who have been on strike since ... 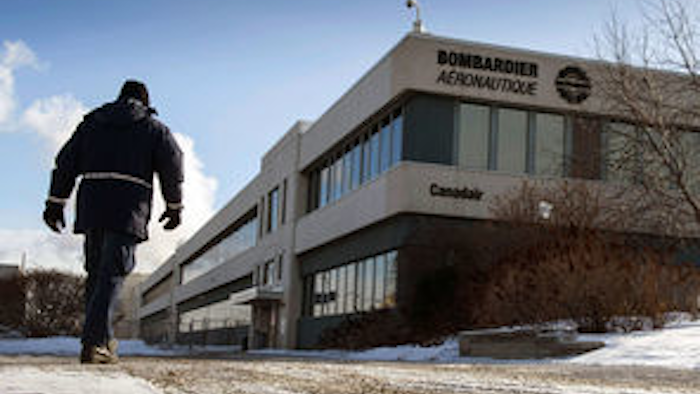 Workers at Bombardier in Thunder Bay, Ontario, have rejected the latest offer from the transportation company.

Unifor Local 1075 says its members, who have been on strike since July 14, turned down the offer by a vote of 80 per cent.

The vote held Tuesday was ordered by the Ontario Ministry of Labour after an application from Bombardier.

The union says the company’s demands for concessions would hit all workers and retirees enrolled in the company's benefit plan.

In addition, says the union, the offer would have meant the outsourcing of several jobs at the plant had it been accepted.

"These results send a clear message to Bombardier that the membership of this union supports its bargaining team,‘‘ said Unifor president Jerry Dias.

"These workers have shown incredible resolve and determination in their struggle to maintain good jobs for today and for future generations."

Dias is now calling on Bombardier to return to the bargaining table to work out an ‘‘acceptable collective agreement.‘‘

Bombardier's 900 workers at its light rail facility build new subway and streetcars for the Toronto Transit Commission, as well as cars for the GO train commuter train service.