Kentucky officials say a company that will design, build and install automated machinery for manufacturers will open a facility in Hodgenville. 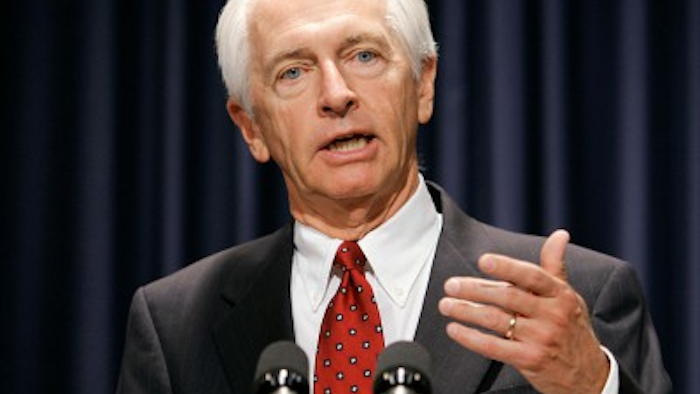 Frankfort, Kentucky — Kentucky officials say a company that will design, build and install automated machinery for manufacturers will open a facility in Hodgenville.

Karbec will mainly serve the automotive industry but will expand into other sectors as well.

Karbec officials say most of the company's competitors are in Canada and the Detroit area. They say the increasing number of automotive manufacturers in Kentucky makes the commonwealth a good fit.