Caterpillar To Lay Off 120 Workers at East Peoria Plant

Caterpillar Inc. has announced a second round of layoffs this year affecting 120 more workers at its East Peoria plant. 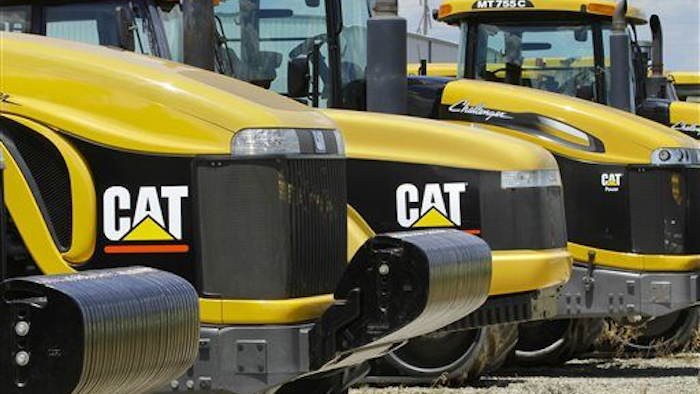 Caterpillar Inc. has announced a second round of layoffs this year affecting 120 more workers at its East Peoria plant.

The company said Wednesday that the layoffs will take effect June 29 and the action was being taken "to bring production in line with demand."

A Caterpillar spokeswoman tells the (Peoria) Journal Star that the products built at the plant are used in the mining and construction industry, which continues to face "weak market conditions."

Another 120 workers were laid off at the East Peoria plant in January. Caterpillar announced in May that it would lay off 150 workers at its Decatur plant due to weak demand for the mining equipment manufactured there.

Company officials indicated in a first-quarter earnings report in April that 2015 was going to be another tough year for Caterpillar.