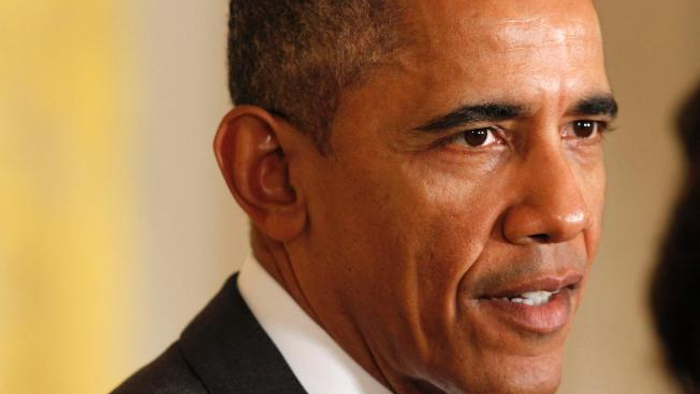 Under the proposal issued by the Labor Department, businesses would be required to pay overtime to administrative employees — such as managers or other professionals — earning up to $970 per week, or $50,440 per year. That equates to the 40th percentile of U.S. income.

The White House argued that the current $455 per week limit — which, at $23,660 per year, falls below the federal poverty line for a family of four — is outdated and prevents low-paid administrators from receiving pay that they would otherwise be entitled to for working more than 40 hours per week.

President Obama touted the proposed regulations in an op-ed in The Huffington Post. He wrote that the measure would protect overtime pay for 5 million more workers in 2016 and help businesses "who are already paying their employees what they deserve” but are undercut by those who aren’t.

"In this country, a hard day's work deserves a fair day's pay," Obama wrote. "That's at the heart of what it means to be middle class in America."

Randy Johnson of the U.S. Chamber of Commerce called the administration "completely divorced from reality."

Other critics previously suggested that the rules could be short-lived. Although the proposed standard does not need congressional approval, the regulatory process will take months and could be quickly rolled back by the subsequent administration.