U.S. Steel and the United Steelworkers announced a tentative agreement Sunday on a three-year contract covering more than 16,000 workers at domestic facilities. Details of the contract were not announced. The union said members will vote after reviewing details over the next few weeks. 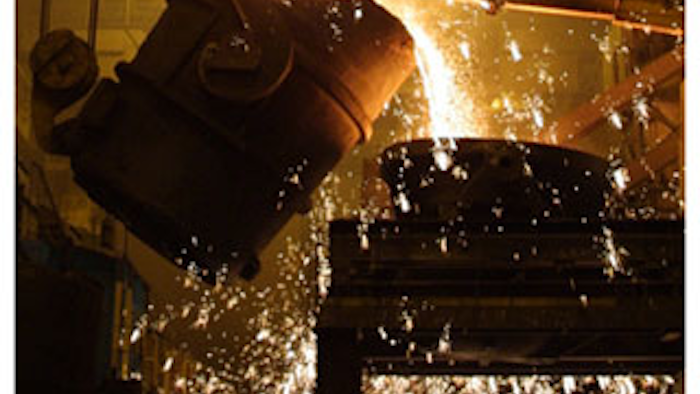 Details of the contract were not announced. The union said members will vote after reviewing details over the next few weeks. The two sides had been negotiating since June on a contract to replace the existing pact, which expired Saturday.

US Steel said the talks covered employees at domestic flat-rolled and iron ore mining facilities as well as tubular operations in Lorain, Ohio and Fairfield, Alabama.

"We believe that this agreement is in the best interests of our company, our employees and all of our stakeholders," John Surma, U.S. Steel chairman and chief executive officer, said in a statement.

The company separately announced a tentative agreement with the union covering about 1,000 workers at a welded tubular products facility in Lone Star, Texas.

The union said health care for retirees and how best to deal with the rising cost of that coverage was one of the most significant issues in this year's talks.

"Both sides worked hard to come up with a solution that continues to provide our current and future retirees with access to high-quality, low-cost medical care," said Tom Conway, USW International vice president, who led the union negotiating team.

The union has still not reached agreement with two other companies, ArcelorMittal and Cliffs Natural Resources.

The United Steelworkers said talks with Cliff's Natural Resources had broken off but would resume "at a future date not yet determined." In the meantime, a rolling contract extension would remain in place under which terms of the old contract would be renewed every 48 hours unless one of the parties indicates otherwise.

The union told ArcelorMittal workers to continue to report for shifts despite expiration of the contract Saturday, although officials said they had not sought a contract extension and the company had not offered one. The union said in a membership update that workers would continue to work under the terms of the current agreement while talks continue and "we continue to urge them to improve their current proposal."