Nearly 800 striking workers at the Caterpillar Inc. plant in Joliet ratified a new contract Friday with the heavy equipment manufacturer after spending months on the picket line. Caterpillar said in a statement that members of the International Association of Machinists and Aerospace Workers voted to approve the new proposal. 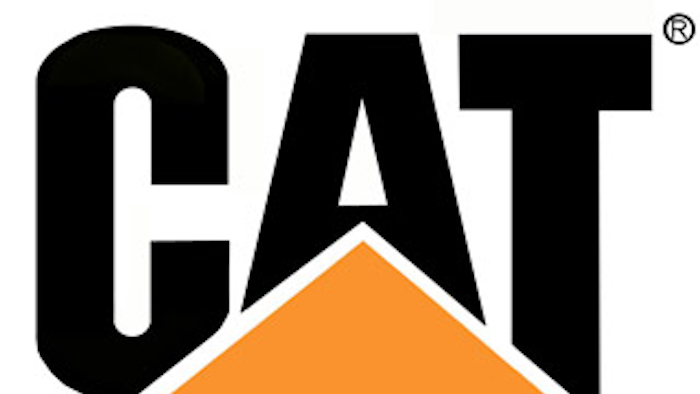 JOLIET, Ill. (AP) — Nearly 800 striking workers at the Caterpillar Inc. plant in Joliet ratified a new contract Friday with the heavy equipment manufacturer after spending months on the picket line.

Caterpillar said in a statement that members of the International Association of Machinists and Aerospace Workers voted to approve the new proposal. Company and union officials worked out the deal with a federal mediator earlier this week.

"We are pleased with the outcome of the vote and certainly happy to have our employees coming back to work," said Tim Flaherty, Caterpillar's general manager of advanced components systems operations. "We know situations like this are never easy and that it impacts not just employees, but their families. I think everyone involved is ready to get this behind us."

Caterpillar described the agreement as a "competitive wage and benefits package." Details were not released. Until Tuesday, there had been no progress in the negotiations since late June.

The union said in a Wednesday statement that the six-year deal contained improvements over previous offers though it didn't address every issue for every member.

However, not all members were satisfied with the deal.

"I wasted four months of my life," John Hunt told the Chicago Tribune.

"I know a lot of people were hurting and they were needing money, but they didn't see the big picture," Pogliano told the Joliet Herald-News.

The plant makes components for trucks, tractors and other machines that Peoria-based Caterpillar manufactures.

Caterpillar, a Fortune 500 company, is the world's largest maker of construction and mining equipment and has factories worldwide. It's also Peoria's largest employer, with about 3,200 jobs in the downtown headquarters and nearby offices.