Hyundai and its labor union reached a tentative agreement to eliminate night shifts and increase wages, moving closer to end Hyundai's first strike in four years. The agreement means that workers will halt strikes they have been staging since July, which have resulted in $1.4B of lost output for South Korea's largest carmaker, the company said. 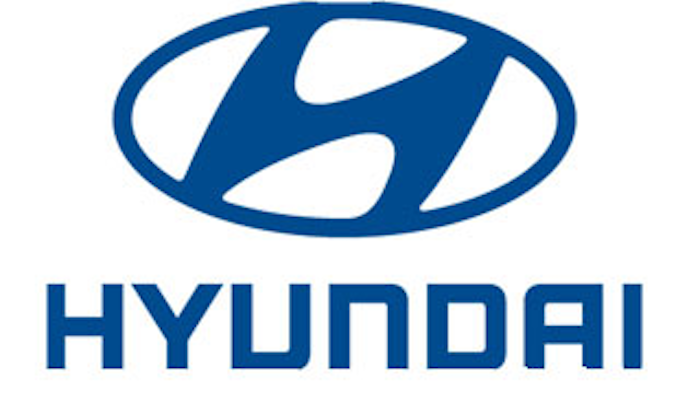 The preliminary agreement means that workers will halt limited strikes they have been staging since July, which have resulted in 1.59 trillion won ($1.4 billion) of lost output for South Korea's largest carmaker, the company said.

Hyundai and union officials wrapped up their four-month negotiations and agreed to scrap night shifts starting March 2013. Hyundai will invest 300 billion won, or $264 million, in facilities to help it maintain the current level of output despite reduced working hours.

The deal will be put to a vote by Hyundai's more than 40,000 unionized workers on Sept. 3.

Kwon Oh-il, an official at Hyundai's labor union, said it was uncertain whether the workers would approve the terms.

"In previous years, there were cases when the tentative deal had failed to win majority votes," Kwon said by phone.

Since July, Hyundai's labor union staged a series of brief walkouts to put pressure on management during negotiations. Workers at Kia Motors Co. and General Motors Co. in Korea also have staged limited strikes to press demands for an end to night shifts and new wage terms.

Earlier this month, unionized workers at GM's Korea unit rejected a tentative deal reached between management and the union's board. The union staged a partial strike Wednesday that the company said caused a loss in production of 15,000 vehicles.

The strike is expected to make a dent on Hyundai's bottom line for the current quarter. However, the company will likely meet its sales target this year because it exceeded its production target in the first six months of the year, which could make up for the lost output, analysts said.

"The strike is unlikely to have much impact on its annual earnings, though it will affect its quarterly financial results," said Suh Sung-moon at Korea Investment & Securities.