Shell Brasil SA and BASF SA have offered more than $20 million to settle a class-action lawsuit with former workers allegedly contaminated at a pesticide plant in the state of Sao Paulo, Brazil's top labor court said Friday. The court said on its website that the two companies have offered to provide 884 workers with lifelong health plans with a "global value" of 52 million reals ($26 million). 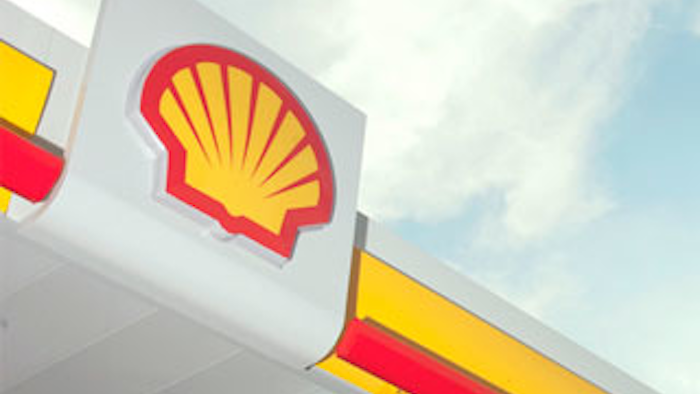 The court said on its website that the two companies have offered to provide 884 workers with lifelong health plans with a "global value" of 52 million reals ($26 million).

Representatives of the two companies and workers are scheduled to meet again at the end of a month to discuss the proposal, the court said.

In its 2011 annual report, BASF SE, the parent company of BASF SA, acknowledged the site was "significantly contaminated by the production of crop protection products." It claimed that the site was contaminated before it bought the plant.

Prosecutors have said that former workers at the plant and people who live near it have shown many health problems, including prostate cancer, problems with short-term memory and issues with their thyroid glands.