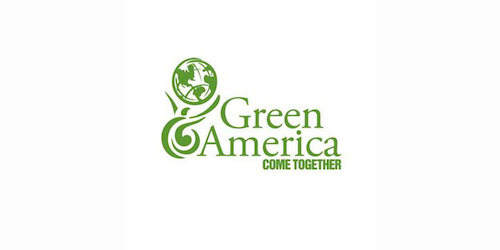 With holiday shopping less than three months away, Green America is calling on consumers nationwide to send a message to Disney CEO Robert Iger asking him to address significant labor abuses in Disney factories that make Disney toys, including popular Frozen dolls. The campaign is calling on Disney to ensure living wages for workers and improved working and living conditions overall.

"Americans purchasing Frozen toys for their kids this Holiday season need to know the truth behind the toys: Disney is using factories in China that engage in exploitative practices," said Todd Larsen, executive co-director of consumer and corporate engagement at Green America. "We're asking all consumers to put pressure on Disney to address labor abuses in its factories, and we encourage consumers to purchase sustainable green toys this Holiday season."

"The beautiful world of Disney is merely a fairytale," said Li Qiang, founder and executive director of China Labor Watch."The real world is one where evil has triumphed over good, and where profits triumph over conscience. We need those who seek justice to come together and fight the villains in the world of Disney, to create a world where Disney is wholeheartedly kind and just."

"Disney has a lot of suppliers in China. It claims to regulate these suppliers with a Manufacturer Code of Conduct, which we doubt is effective," said Au Lap Hang, China officer at Worker Empowerment. "We observed serious violations of local labor law in Disney supplier factories, which include long working hours without proper overtime salary and not providing the mandatory state pension for workers. In recent years, the Disney Company even required suppliers to relocate their factories to Southeast Asia in order to reduce production cost. As a result, the Mizutani Factory inShenzhen was shut down and 196 workers lost their job, without getting the compensation required by law."

The campaign asks Disney to take the following actions to address labor abuses: