Chemours, 1000 Jobs, To Remain in Wilmington

Officials have confirmed that the Chemours Co., a chemicals business spun off from the Dupont Co. last year, will be keeping its headquarters in Delaware. 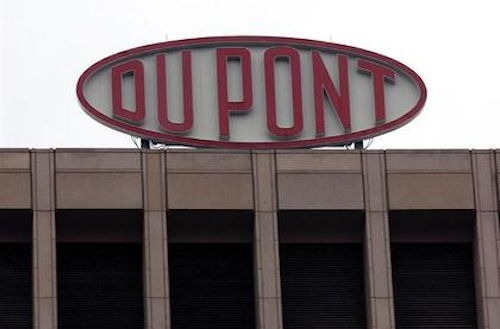 WILMINGTON, Del. (AP) — Officials have confirmed that the Chemours Co., a chemicals business spun off from the Dupont Co. last year, will be keeping its headquarters in Delaware.

The News Journal of Wilmington reports that the company's decision to remain in Wilmington means nearly 1,000 jobs will be staying in the state.

Chemours CEO Mark Vergnano confirmed that the company was considering leaving Delaware and had scouted multiple locations in New Jersey and Pennsylvania.

About 800 employees work in DuPont's former headquarters in Wilmington, while an additional 200 workers are based in research sites throughout the state.

Earlier this year, state lawmakers passed corporate income tax reforms aimed at persuading Chemours to remain in Delaware. Officials said the loss of Chemours would have cost the state $554 million of revenue.