The unemployment rate in 21 states is now significantly below the national figure of 4.9 percent. 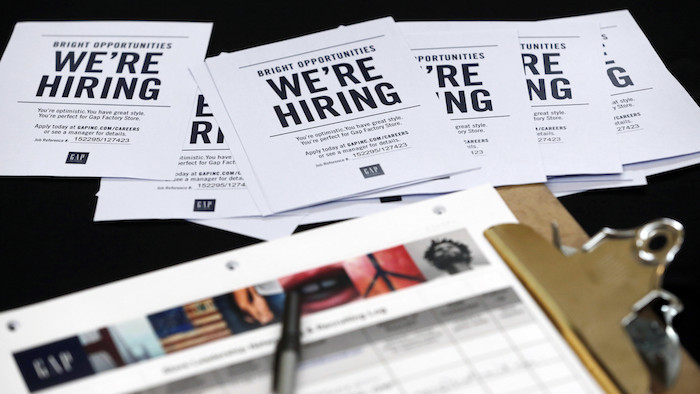 Unemployment rates ticked up noticeably in six states in June, even as employers continued to add jobs and the hiring outlook improved.

The unemployment rate in 21 states is now significantly below the national figure of 4.9 percent, while it's higher in 14 states. In Colorado, the rate jumped 0.4 point from May to a still-low 3.7 percent as more of its population began looking for work without being hired, a positive for the economy as it suggests greater optimism that these people will find jobs.

A similar trend played out in five other states: Nevada and Oregon each saw a 0.3 percent increase, while rates went up 0.2 points in California, Maine and South Dakota. Those trends correspond with the national report that saw the unemployment rate rise from 4.7 percent in May to 4.9 percent as more workers started searching for jobs.

Employers added a significant number of jobs in 18 states last month, while three states lost a meaningful level of jobs. This also matches the national figures that showed an increase of 287,000 jobs in June, after lackluster hiring in April and May. 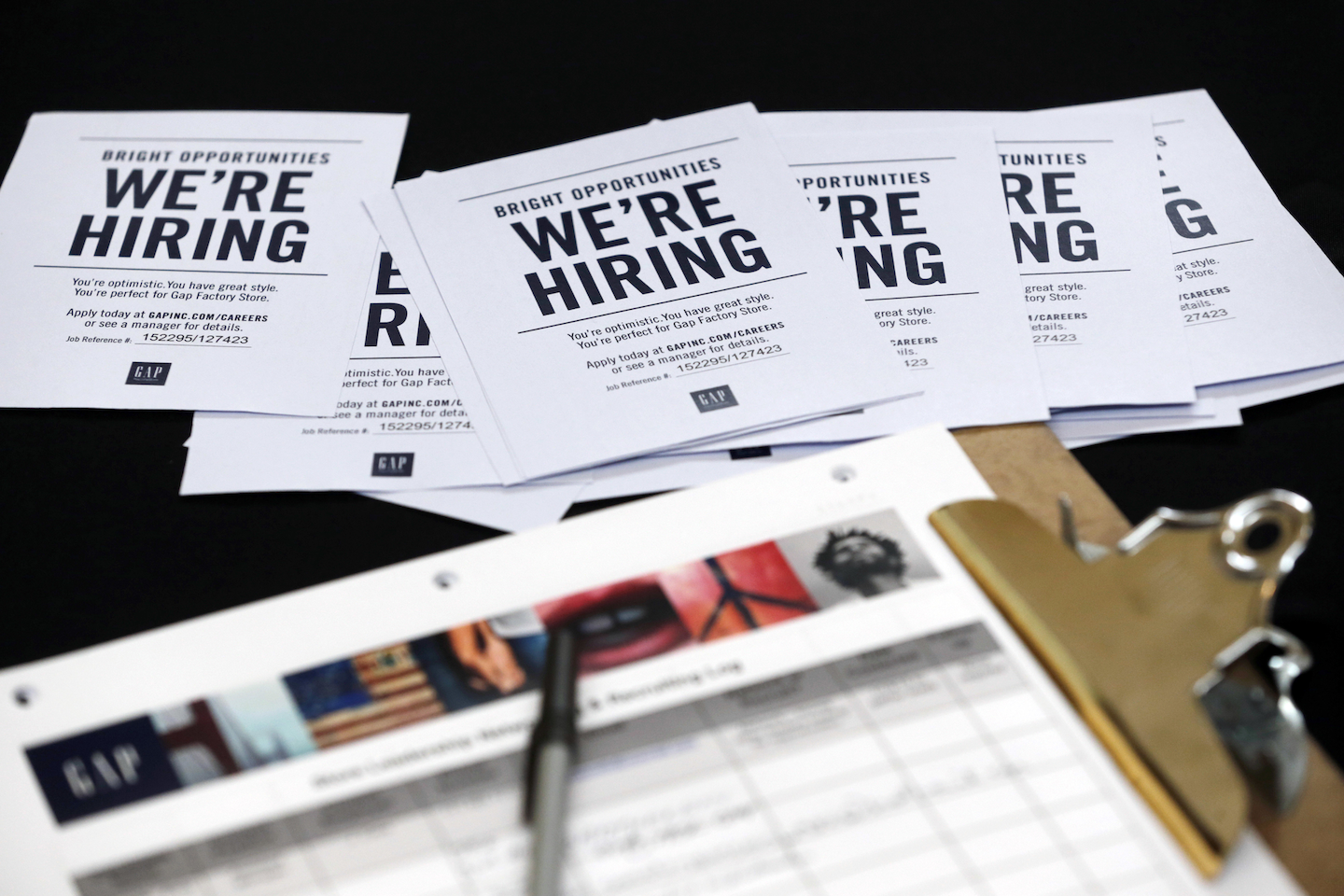 South Dakota had the nation's lowest rate in June, at 2.7 percent, followed by New Hampshire, at 2.8 percent. Alaska had the highest unemployment rate at 6.7 percent.

Other states with a deeper pool of educated workers also have lower jobless rates. Minnesota, which includes a thriving medical technology industry, has a rate of 3.8 percent. Virginia, which has many federal government workers and contractors, also has a rate of 3.7 percent.

When businesses have fewer unemployed people to choose from, they may be forced to offer higher wages to attract workers.

Average hourly pay rose 2.6 percent in June from a year ago compared with a year ago. That's below the 3.5 percent that is consistent with healthy economic growth. But it's above the roughly 2 percent that has occurred for most of the seven-year recovery from the Great Recession.