Although officials characterized its performance as "ahead of expectations," the company increased its anticipated layoffs to 3,600 — or 16 percent of its global workforce — over the next two years. 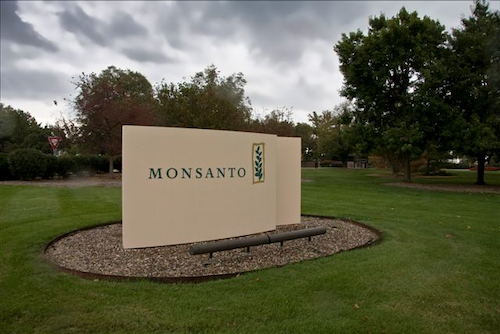 The agribusiness giant in October outlined a restructuring plan that included 2,600 job cuts after reporting a $495 million loss in its fiscal fourth quarter.

This week, Monsanto reported a $253 million loss. Although officials characterized its performance as "ahead of expectations," the company increased its anticipated layoffs to 3,600 — or 16 percent of its global workforce — over the next two years.

“In a challenging agriculture environment, we remain in a position of strength," said CEO Hugh Grant. "It's this strength that positions us to be a leading partner in an industry that will continue to change."

The strong dollar and low commodity prices — which particularly impacted farmers — hurt sales of the company's seeds and herbicides.

The restructuring plan aims to achieve $500 million in annual savings by the 2018 fiscal year.