The union says most of those being laid off are new hires, and will likely not be brought back. 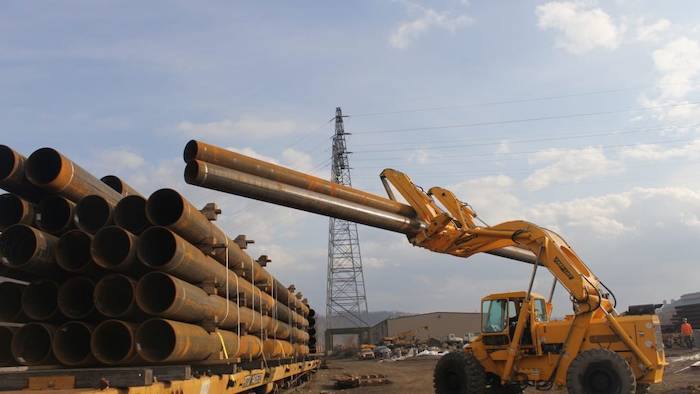 A company that makes and coats steel pipe used in the natural gas and oil industry plans to lay off 180 workers at a central Pennsylvania plant.

Dura-Bond Industries disclosed the layoffs in a notice filed with the state Department of Labor and Industry. 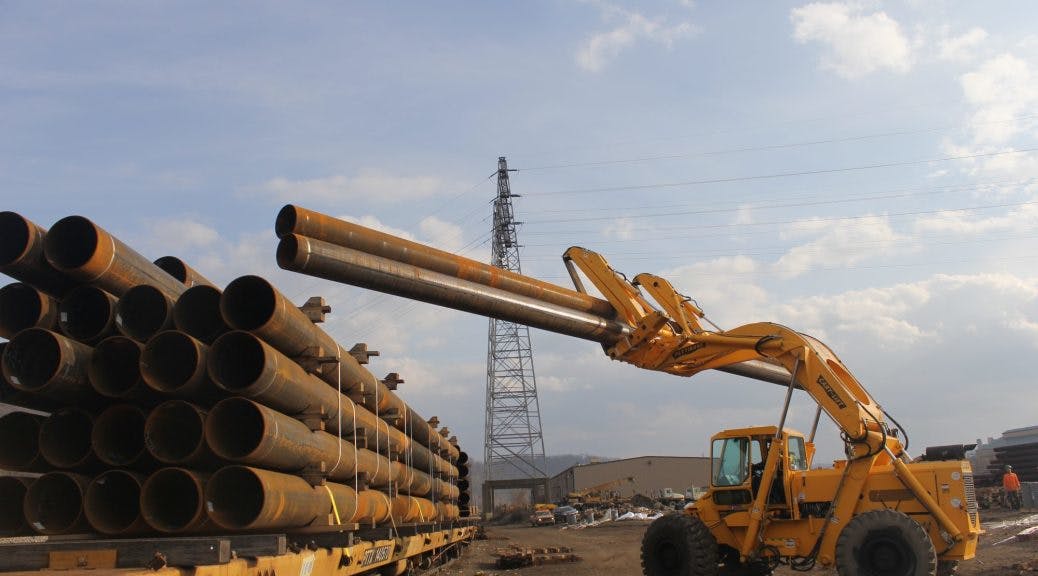 The company is based in Export, near Pittsburgh, but the plant in question is on Steelton, less than 5 miles (8.1 kilometers) from downtown Harrisburg, the state capital.

The layoffs will begin about Nov. 15.

United Steelworkers Local 1688 says the layoffs will leave the Dura-Bond Pipe Steelton plant with about 220 union workers. The union says most of those being laid off are new hires, and will likely not be brought back.