Most employers have effective programs for accommodating workers with disabilities, but they often overlook recruiting and training practices that could expand employment opportunities, according to a national survey released Tuesday. 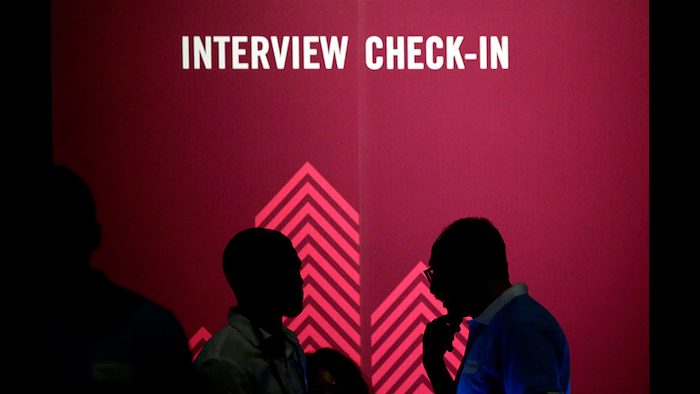 CONCORD, NH — Most employers have effective programs for accommodating workers with disabilities, but they often overlook recruiting and training practices that could expand employment opportunities, according to a national survey released Tuesday.

Two-thirds of respondents to the poll of supervising employees said their organizations have policies and procedures to provide requested accommodations to workers with disabilities, and nearly all of them rated those processes as effective. But when it came to specific practices, several that were rated as highly effective were far and few between.

For example, only 13 percent of supervisors said their organizations offer job sharing, yet more than 90 percent of those who allow it said such policies were effective for both people with disabilities and workers overall. And only 27 percent have partnered with a disability organization to recruit workers, even though most supervisors viewed the idea as feasible.

"Many times employers don't know where to go to find qualified candidates," said John O'Neill, director of Disability and Employment Research at the Kessler Foundation and the study's co-investigator. "That's a practice that's really underutilized, but when it is utilized it's considered to be very effective."

The University of New Hampshire Institute on Disability conducted the survey for the Kessler Foundation, a New Jersey-based nonprofit that funds research and initiatives aimed at improving the lives of people with neurological disabilities. It questioned 3,085 supervisors in organizations with 25 or more employees about hiring, training and retention practices, and whether or not those practices were effective both for employees in general and those with disabilities.

"Supervisors are right at the ground level, and management is often times at a distance," said Kessler Foundation President Rodger DeRose said. "So supervisors have to push the communications upward and say, 'This is what we really need.'"

While two-thirds of those surveyed said it is very important to provide requested accommodations to workers with disabilities, only 28 percent of organizations have disability hiring goals, compared to nearly 60 percent that have goals for other types of diversity.

"This whole area of employing people with disabilities has been real struggle before signing of the Americans with Disabilities Act in 1990, and here we are 27 years later, and it's still a challenge," he said.