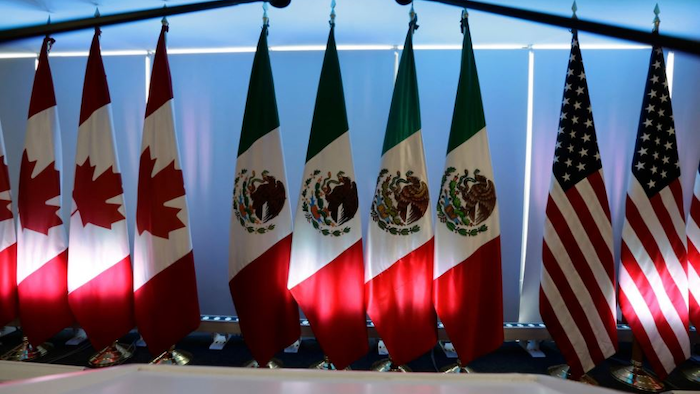 Union leaders in the U.S. and Canada, however, criticized the proposal and said it fell short of addressing the issues currently plaguing the trade pact — especially low wage levels in Mexico.

“We need to fix the labor issues or the deal isn’t worth the paper it’s written on,” said Jerry Dias, the head of Canadian trade union Unifor.

Canadian officials and bipartisan leaders in Congress each made labor standards a priority for the NAFTA talks after numerous companies shifted jobs to Mexico during the pact's first two decades.

The exact language of the proposal was not available Tuesday, but The Wall Street Journal detailed the back-and-forth over the measure.

The Trump administration said that the text sought protections for collective-bargaining agreements and other labor standards, while union officials said that it mirrored the measures in the Trans-Pacific Partnership.

Labor officials harshly criticized the TPP, which President Trump withdrew from during his initial days in office.