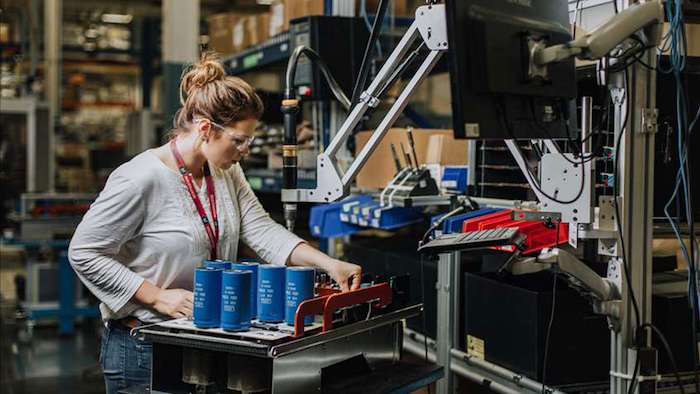 I’ve been at Rockwell Automation for more than 30 years and have always been aware that I am in the minority, being a woman in an engineer role.

I’ve been a commercial engineer for the best part, helping customers design machines that do everything from putting fizzy pop into a tin, to learning how a roller coaster works.

Things have changed on the surface over time, acceptance has improved, but in reality, here in the UK the number of female engineers doesn’t seem to have changed that much, we are still only nine percent of the engineering workforce nationally.

Luckily, long gone are the days when there is an audible inrush of breath when I walk into a board room, plus I haven’t heard the words “You’re a girl!” for many a year.

As a member of the Rockwell Automation Society of Women Engineers and Professional Women’s Council (PWC), I realise that we need to educate young girls about science, technology, engineering and math (STEM) subjects. We must teach them that engineering isn’t just studying physics and computer science — and that there are many opportunities that can be exciting and fun.

Products need to be designed, to look and feel good, as well as perform a function. They also need to be marketed and sold, it isn’t just being able to write code or run around with a screwdriver in your hand.

Women are fantastic at visualising, communicating and empathising. We’re also great at the elements of being an engineer that are historically considered to be male traits.

We can relate to customers and solve problems as well as the next “man.” We can also earn a good wage while helping those customers — and most importantly feel great at what we do.

When I was at school and I said I wanted to be an engineer I was told to “stop being so silly” and to “think of a sensible job.” Thankfully, I ignored that advice.

Initiatives such as the PWC will hopefully tackle the challenges that face the generations of women after us. In a world, where some of the most powerful leaders are women, I think it’s about time that our industry recognises that we can manage businesses, people and projects whilst doing our jobs as well as the nearest man. We may be different, but we are just as capable and just as valuable. We just need the opportunity! 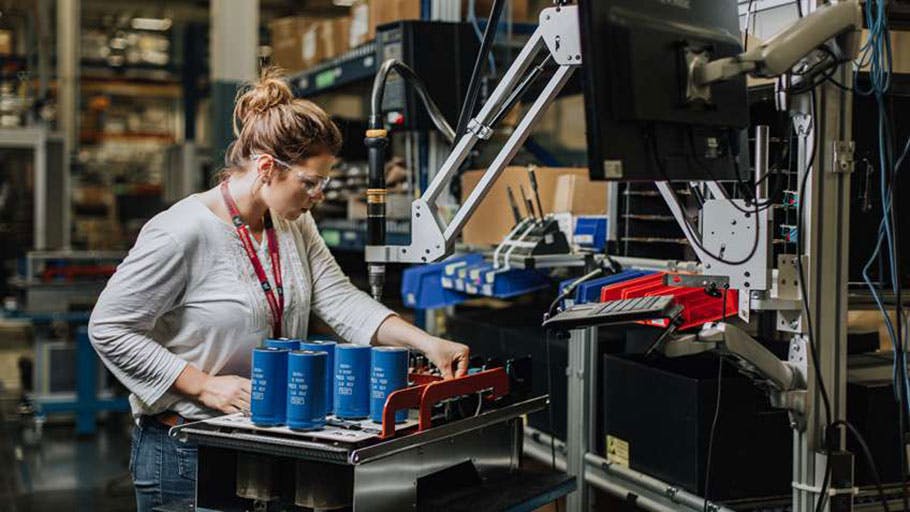 The term “engineer” might conjure up images of boiler suits and steel-toed safety boots, black fingernails and a spanner hanging out of a back pocket.

But life just isn’t like that for me. Yes, I do own those boots and I sometimes wear them at customer sites, but my daily life involves a pair of high heels and a laptop bag (with a screwdriver in my designer handbag).

I have a great life at my own admission...

So here are my top three tips to the girls out there: