Daimler's Mercedes-Benz brand says it will invest 1 billion euros to build a new manufacturing plant in Hungary by the end of the decade. 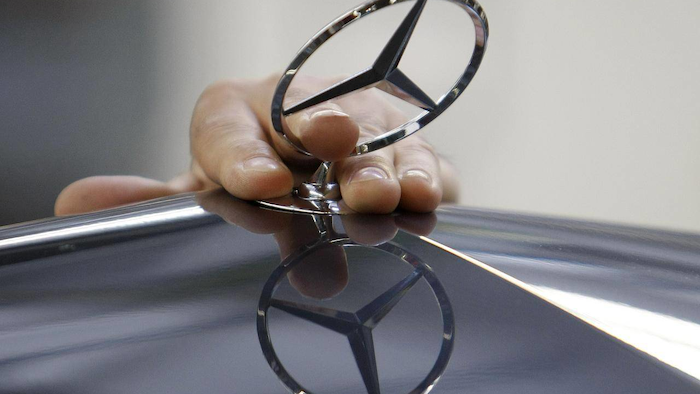 Automaker Daimler's Mercedes-Benz brand says it will build a new manufacturing plant in Hungary by the end of the decade, investing 1 billion euros ($1.11 billion) and creating 2,500 new jobs. 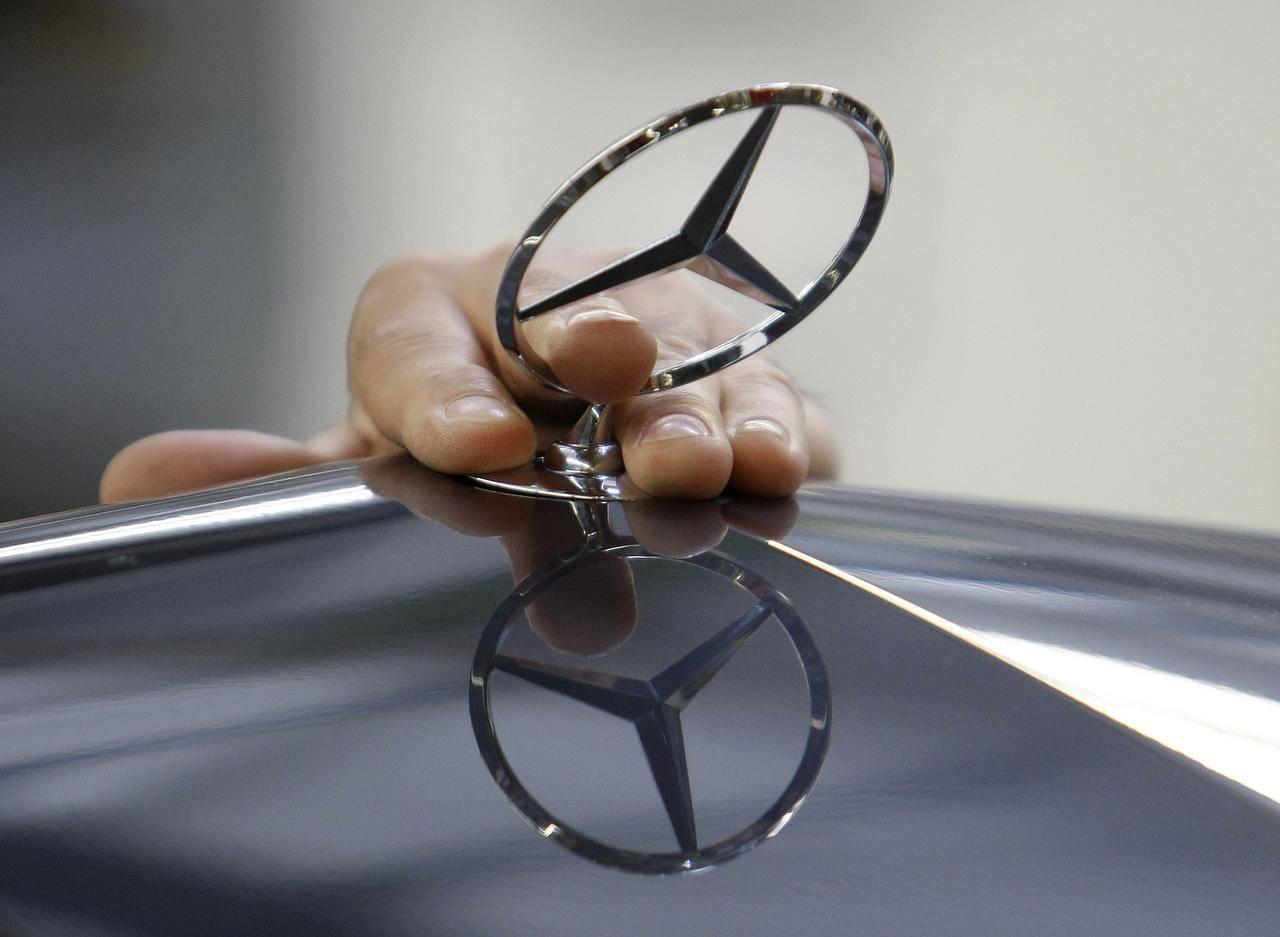 Markus Schafer, head of production and supply chain management at Mercedes-Benz Cars, said the new factory would use a flexible work flow, allowing the assembly line to be quickly adapted to different manufacturing processes.

Hungarian Foreign Minister Peter Szijjarto said the government had offered Mercedes subsidies worth 12.9 billion forints ($46 million) for the plant, which will produce 150,000 vehicles a year.

Szijjarto said the car industry was responsible for 31 percent of Hungary's industrial output in January-May this year.