Fed policymakers said the potential slowdown threat was posed by a vote in Britain to leaving the EU. 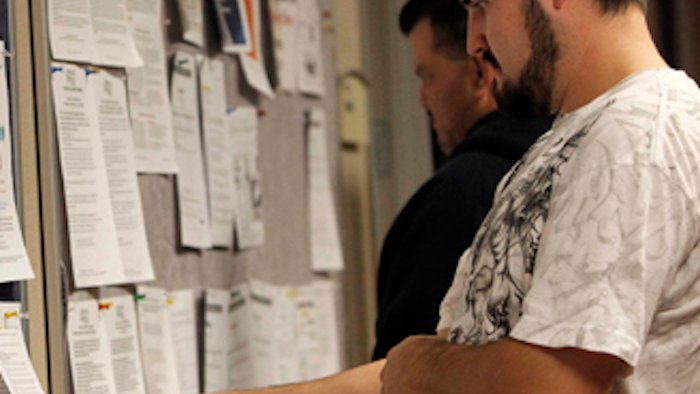 Federal Reserve policymakers last month were increasingly worried about the U.S economy because of a sharp slowdown in job growth and the potential threat posed by a vote in Britain over leaving the European Union.

Minutes of the June 14-15 discussions show a general consensus to hold off on further rate hikes until data could show whether or not the weak job growth in May was a temporary aberration. Policymakers also agreed they needed to wait for the outcome of the British vote.

Britain ended up supporting an exit from the EU. The decision triggered sharp turbulence in markets around the world and has likely deepened caution among Fed policymakers. Many economists believe the Fed may only hike just once this year.