Carrier is shifting the facility's production to Mexico over the next three years, which will result in the loss of more than 2,700 jobs statewide. 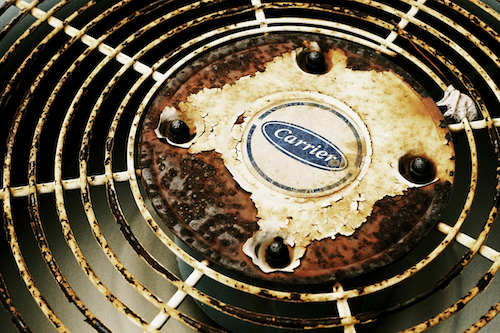 The closure of Carrier's Indianapolis air conditioner plant is ultimately expected to result in job losses that nearly double its 1,400-employee workforce.

Carrier is shifting the facility's production to Mexico over the next three years, and the loss of its factory jobs alone is expected to cost the state's economy about $67 million annually. The decision drew labor protests and heated political rhetoric ahead of the state's May presidential primary.

A recent study by the Kelley School of Business at Indiana University, however, projected the statewide impact at $108 million each year and at more than 2,700 lost jobs.

In addition to losses among Carrier suppliers and other related businesses, United Technologies Electronic Controls — another subsidiary of United Technologies Corp. — is also shifting production from Indiana to Mexico. Its Huntington factory employs about 700. 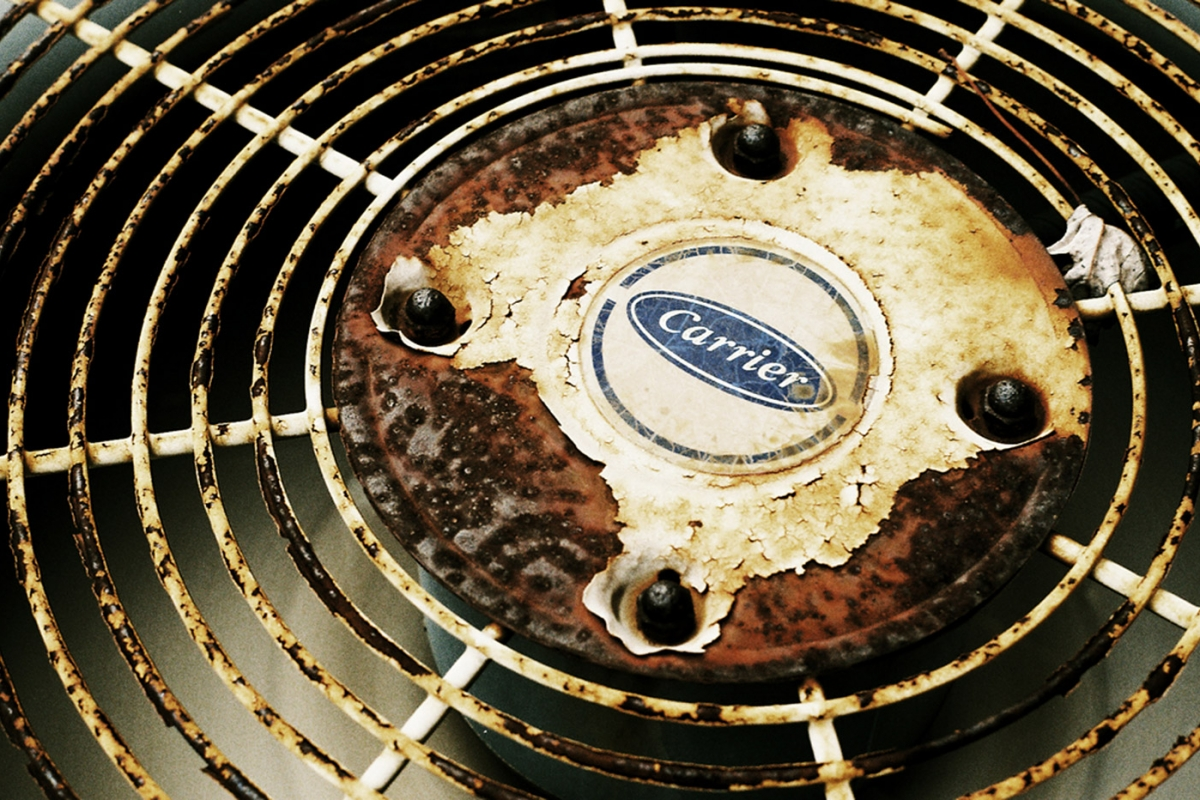 “The closing of the plant will have a much wider impact than just the immediate area of the city,” Indiana Business Research Center director Jerry Conover told the Indianapolis Star.

Observers, however, were particularly concerned about the west side neighborhood that’s home to the Carrier plant.

Residents are primarily employed in manufacturing and middle-income, and Indiana University economist David Audretsch warned of a potential "downward spiral" — particularly as Carrier and union representatives continue to spar over severance payments.