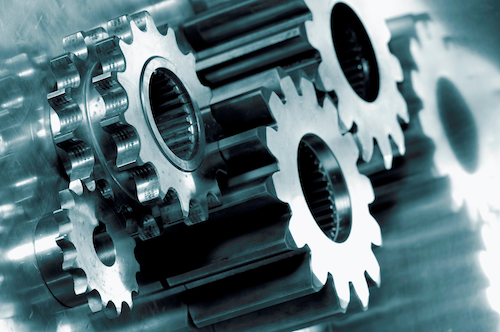 EVANSTON, IL — Florida manufacturers added jobs for a third straight year, reports the 2016 Florida Manufacturers Register, an industrial database and directory published by Manufacturers' News, Inc. (MNI). According to MNI's database of manufacturers, factory jobs in Florida increased by 11,645 or 2.5 percent between March 2015 and March 2016.

"With its abundance of shovel-ready sites, as well as its competitive labor and business costs, Florida has become a top choice for many manufacturers," says Tom Dubin, President of the Evanston, IL-based publishing company, which has been surveying industry since 1912. "However, like many states across the nation, finding skilled workers continues to be a challenge."

For the full report, including specific company news, click here.

MNI reports Florida's fabricated metals industry accounts for the most manufacturing jobs, employing 47,329, up 1 percent over the year. The second-ranked electronics industry shed 3 percent of its workforce to 46,196 positions, while employment in third-ranked food products jumped 3.6 percent to 45,441 jobs.

MNI's regional data shows employment gains were spread out across Florida's four regions, with jobs in South Florida up 4.3 percent to 179,703 jobs, and Northeast Florida adding 3.3 percent to 59,629 workers. Manufacturing employment in the Panhandle rose 1.8 percent to 26,694, and manufacturers in Central Florida added 1.6 percent to 212,932 jobs.

City data collected by MNI shows Jacksonville ranks first in the state for number of manufacturing jobs, with 37,932 workers, with no significant change reported over the year. Second-ranked Orlando accounts for 35,190, up 1.8 percent while third-ranked Miami is home to 30,482 workers, down 1.4 percent. Fourth-ranked Tampa accounts for 28,551 industrial jobs, up 1.9 percent, and Fort Lauderdale ranks fifth with 16,493 jobs, up 5.9 percent over the past twelve months.