Where Are Jobs Most Likely To Be Replaced By Robots?

A look at the risk of jobs being replaced by automation in selected countries in 2016. 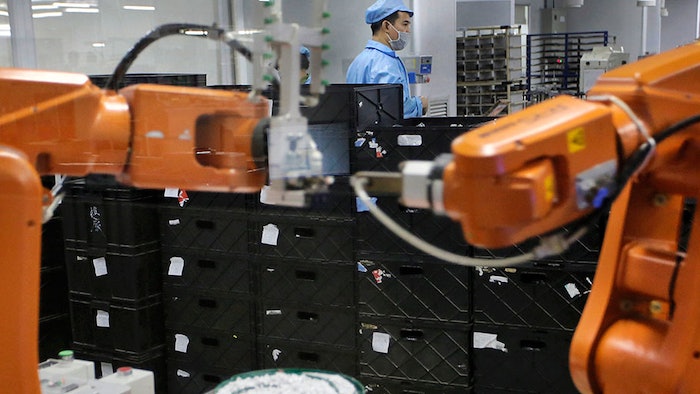 Technology has shaped labour markets in the past and it will continue to do so in the future. According to a report from Citi and the Oxford Martin School at the University of Oxford, 85 percent of jobs in Ethiopia are at risk of automation. In the United States, just under half of jobs are at risk of being replaced by machines. Read more on the Indy100.

This chart shows the risk of jobs being replaced by automation in selected countries in 2016.

Also, check out this report from Citi and the Oxford Martin School at the University of Oxford: Technology at Work v2.0: The Future Is Not What It Used to Be.