The growth of automation in the U.S. economy isn't causing widespread unemployment, but a recent analysis suggests that it is already shifting the labor force. 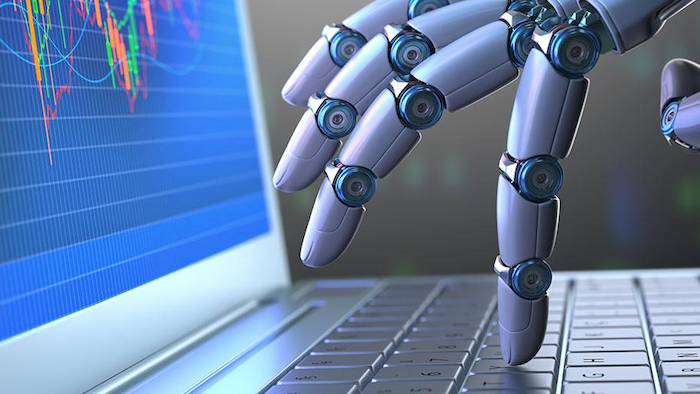 The growth of automation in the U.S. economy isn't causing widespread unemployment, but a recent analysis suggests that it is already shifting the labor force.

A flurry of reports in recent years warned that robotics could jeopardize a substantial percentage of current jobs, although some were more optimistic that new roles would surface to accommodate them.

A recent report from Goldman Sachs, Yahoo Finance reports, indicated that may already be happening.

Automation helped the nation's manufacturing output hit record levels while displacing millions of manufacturing workers, but the finance giant noted that the current unemployment rate is low and labor productivity is relatively stagnant.

The report argued that manufacturing jobs were largely absorbed by the health care, information technology and food service industries. That led to a problem of underemployment, particularly in the food service sector, which requires less training than the health care and IT industries but offers low wages and minimal benefits.

The Federal Reserve recently noted that those workers face substantial hurdles, including unpredictable schedules, to gaining more education or training.

Yahoo Finance, however, also warned that automation is likely to eventually impact those industries as well. The potential for robots to impact the fast food sector, in particular, drew numerous headlines in recent months.