Researchers at MIT are working on echolocation-like sneakers that could help visually impaired people navigate the world. 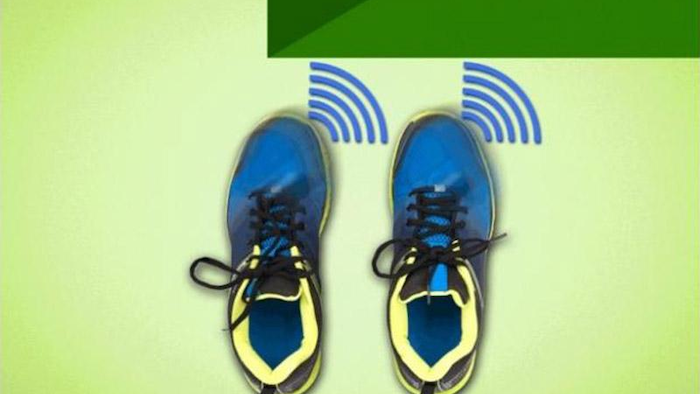 Researchers at the Massachusetts Institute of Technology (MIT) are working on echolocation-like sneakers that could help visually impaired people navigate the world. These researchers say they were inspired to create the shoes by flaws in spacesuits for astronauts.

Thick spacesuits and helmets with limited fields of view are critical for space exploration, at least until NASA potentially decides on a new, more futuristic-looking design. Researchers at MIT’s Department of Aeronautics and Astronautics (AeroAstro) and the Charles Stark Draper Laboratory in Cambridge, Mass. want to make shoes that can help astronauts, or the visually impaired on Earth, “see” with their feet through haptic feedback.

“Trying to provide people with more information about the environment — especially when not only vision but other sensory information, auditory as well as proprioception, is compromised — is a really good idea,”said Shirley Rietdyk, a professor of health and kinesiology at Purdue University.

“From my perspective, [this work could be useful] not only for astronauts but for firemen, who have well-documented issues interacting with their environment, and for people with compromised sensory systems, such as older adults and people with disease and disorders.” 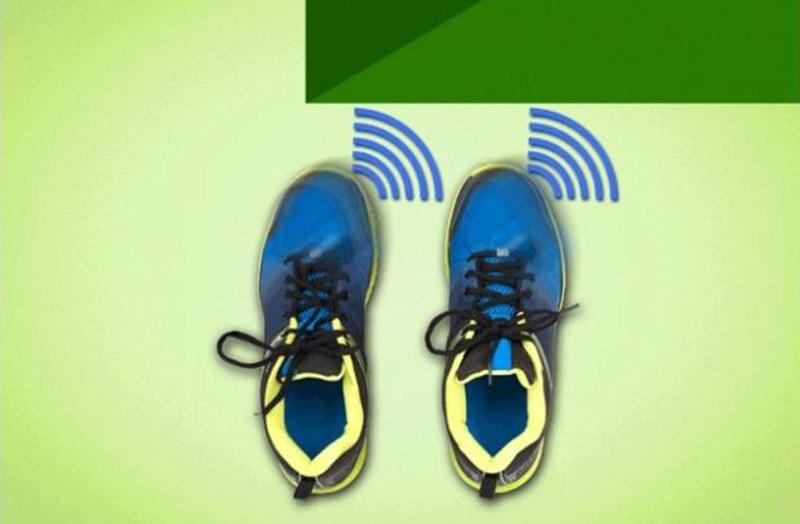 The shoe, developed by graduate student Alison Gibson, contains three haptic motors that vibrate when they detect an obstacle in front of the person.

Although there have been studies before on using vibrating shoes to help people with their physical self-awareness, but Gibson’s work is different in that it focuses on finding out how to engineer a shoe that will most effectively convey complex signals.

Initial tests were done with a sample boot that contained six haptic motors, but the tough underside of the foot didn’t have as much feeling as they had anticipated therefore making it difficult for test subjects to determine the differences between different levels of signal intensity and to feel stimuli in the outer edge of the foot.

In order to make the haptic signals more easily discernable, high-intensity and low-intensity will be further distinguished from one another. High-intensity signals, for instance, will pulse. Using this differentiation, the shoes will be able to guide users to step over objects of varying heights in front of them.

Later trials are expected to try to develop a system to help guide the user around objects he or she cannot step over as well.